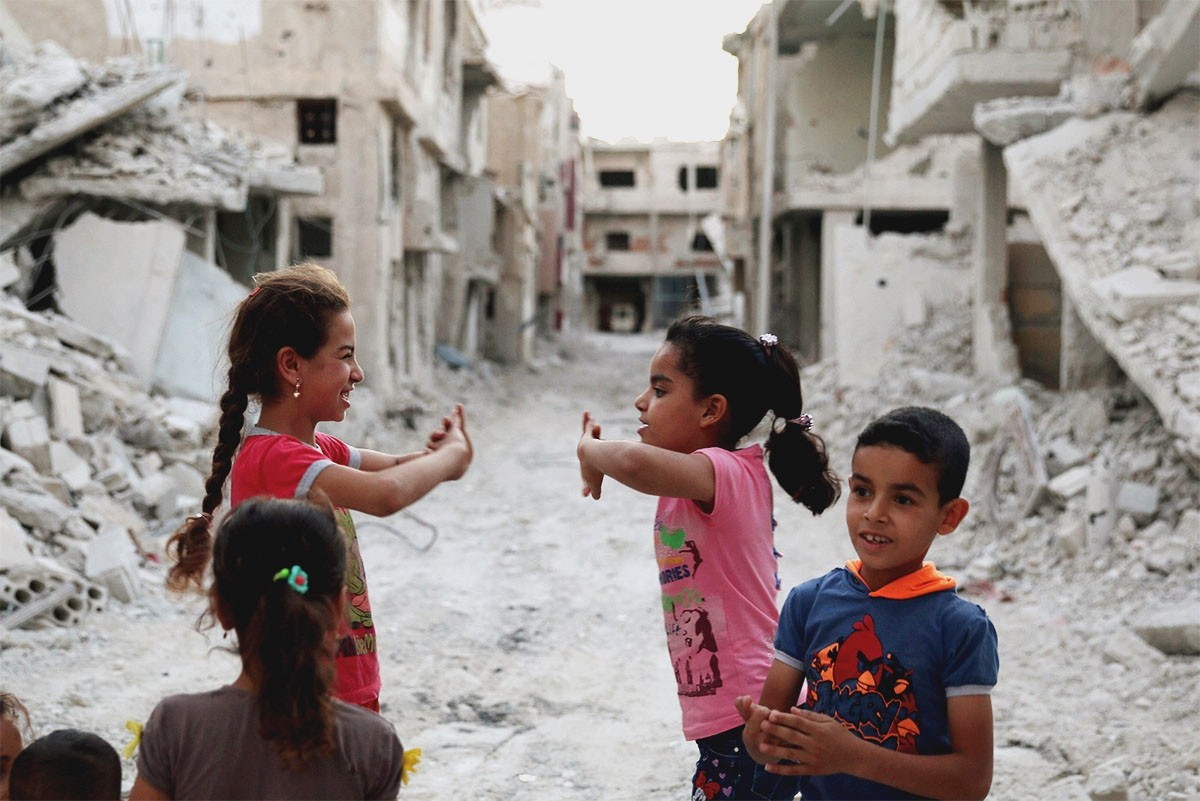 Chinese special envoy for Syria Xie Xiaoyan Monday urged all sides to find a political solution to the Syrian crisis and stressed the importance of maintaining the country's territorial integrity. "China appreciates Turkey and other regional countries' efforts to consolidate the cease-fire in Syria and pursuing a political way out of the conflict," Xie said at a press conference at the Chinese Embassy in Ankara yesterday. Responding to questions as to whether China is facilitating communication between Turkey and the Assad administration in Damascus, he said China has relations with every faction in the Syrian crisis and they help to convey messages from all sides to each other.

"China is in contact with all sides of the conflict and we believe that increasing communication is essential to overcome differences and restore the peace," the ambassador said without providing further details.

Xie also emphasized that his country is in favor of preserving Syria's sovereignty and territorial integrity. "China is willing to provide necessary support to boost the cease-fire in Syria," he added.

"The establishment of de-escalation zones was an important achievement of the recent Astana talks. It showed that the international community started to take actions to ease tensions and promote new thinking and ideas for the political settlement of the crisis," he said, adding: "However, the de-escalation zones could not come into effect due to disagreement between the sides. We hope that they overcome their differences very soon and they move forward to the implementation of phase of this agreement."

Regarding China's attitude on the Syrian crisis, he said that China has never changed its stance on the Syrian crisis and it has always been supportive of a political solution. Xie also remarked that areas such as cease-fire, political negotiations, humanitarian crisis and fighting against terrorism should be taken into consideration in the resolution period. Praising Turkey's efforts toward Syrian refugees, Xie said that China has provided humanitarian aid worth 680 million yuan ($100.5 million) for the Syrian people through various channels.

China started to play a more active role in the Syrian crisis since Xie was appointed as the special envoy for Syria in April 2016. In his third visit to Ankara, the Chinese diplomat met with senior level officials at the Foreign Ministry and discussed a possible cooperation in the Syria crisis as well as effective cooperation between the two countries in the fight against terrorism. Prior to his visit, Xie visited the Iranian capital of Tehran over the weekend and met with Iranian Foreign Ministry officials.