Turkey to Bangladesh: Open your doors to Rohingya Muslims, we'll cover all expenses 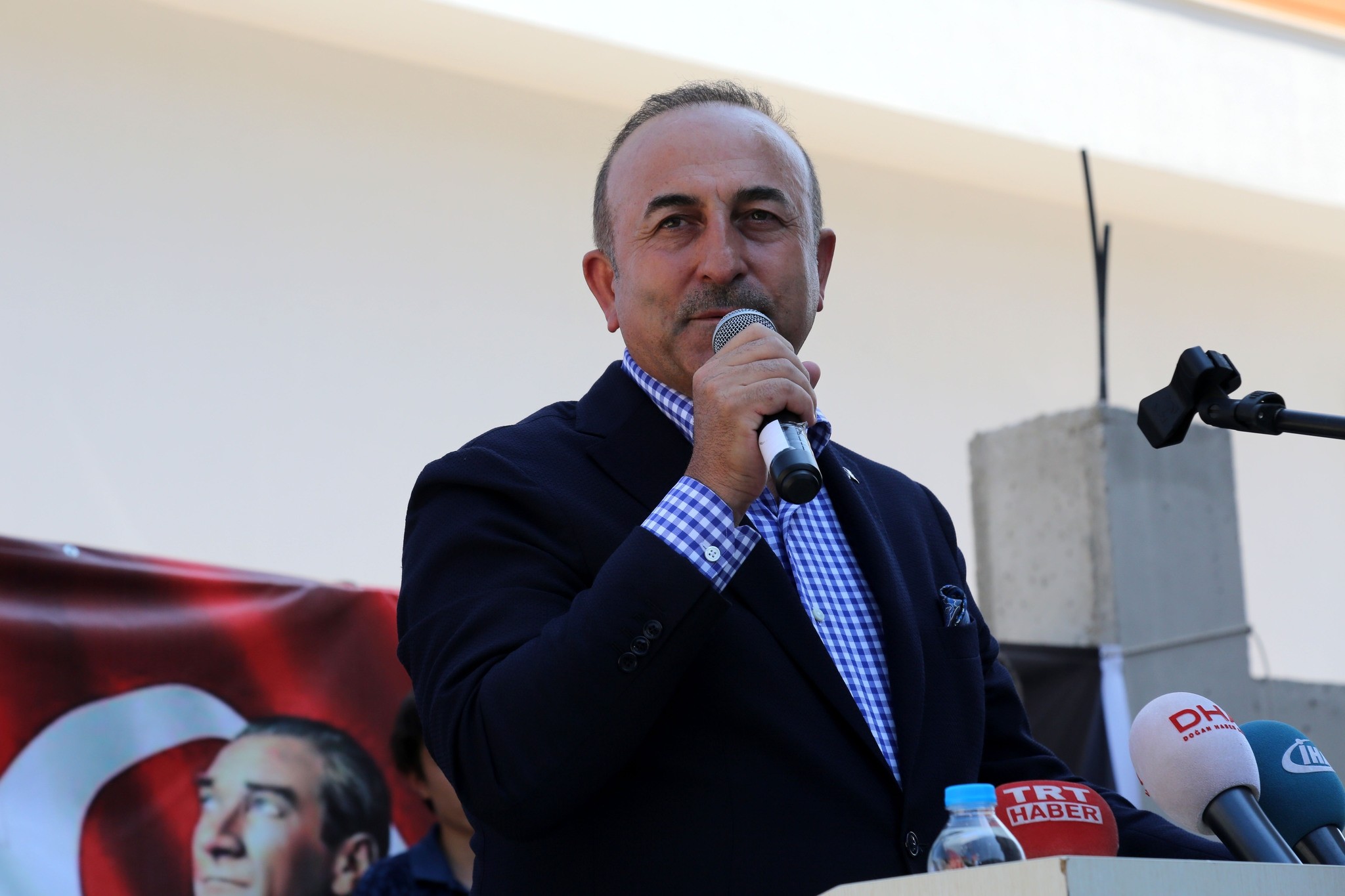 Speaking at a Justice and Development Party (AK Party) Eid al-Adha celebration event in the Mediterranean province of Antalya on Friday, Çavuşoğlu reiterated Turkey's call to Bangladesh to open its doors to Rohingya people, and said that Turkey would pay all the expenses.

"We have also mobilized the Organization of Islamic Cooperation. We will hold a summit regarding the Rakhine state this year. We need to find a decisive and permanent solution to this problem," the minister added.

He said that no other Muslim country other than Turkey is showing sensitivity towards the massacres happening in Myanmar.

In terms of humanitarian aid in the world, Turkey ranks 2nd after the United States with $6 billion and $6.3 billion respectively, Çavuşoğlu added.

Çavuşoğlu's comments and offer comes as President Recep Tayyip Erdoğan is holding numerous phone calls with Muslim leaders all over the world to call for intensified efforts to solve the humanitarian crisis in Myanmar. Erdoğan has so far spoken with the heads of states of 13 countries on the occasion of Eid al-Adha and to convey his concerns about the situation in Rakhine.

The U.N. documented mass gang-rape, killings -- including infants and young children -- brutal beatings, and disappearances. Rohingya representatives have said approximately 400 people have been slain during the crackdown.