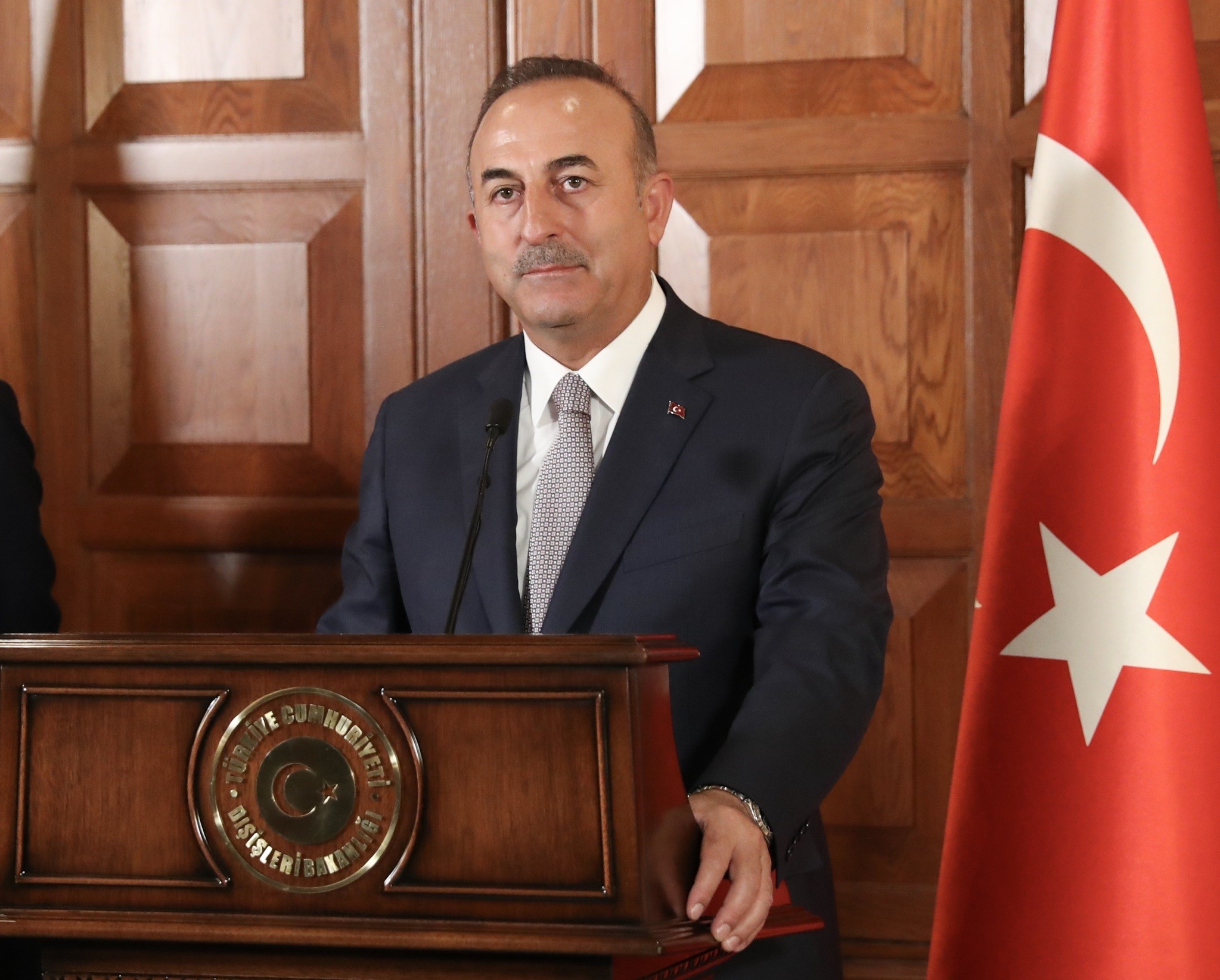 German Foreign Minister Sigmar Gabriel's comments about halting arms exports to Turkey are not appropriate for a foreign minister, and will only bolster Turkey's defense capacity and the local arms industry, Turkish Foreign Minister Mevlüt Çavuşoğlu said on Tuesday.

German Foreign Minister Sigmar Gabriel announced Monday that his country put most arms exports to Turkey on hold amid ongoing tensions between the two countries. However German Chancellor Angela Merkel on Tuesday rejected a total ban.

Speaking to reporters after a meeting with his Pakistani counterpart Khawaja Muhammad Asif in Ankara, Çavuşoğlu asserted that such moves would only serve to strengthen the local Turkish arms industry.

"These kinds of approaches actually help to strengthen our own defense industry," he said.

"And in this sense, we are increasing national and local production in all areas. We're producing our own fighter jets and helicopters. Turkey is never desperate."

Çavuşoğlu also added that he found Merkel's stance more suitable, underscoring that attempts to drum up support by attacking Turkey ahead of Germany's election later this month would yield no result.

"We understand they [Gabriel's Party] started with 30 percent in the polls and now his party's support fell to 22 percent. But I'm not responsible for this. He's responsible for it, he was the head of the party until recently," he said.

Merkel, whose Christian Democratic bloc (CDU/CSU) is leading in the polls, has been under growing pressure by its main rival the Social Democrats and opposition parties to sharpen its tone towards Turkey, due to recent political tensions.

Sales by top Turkish arms companies rose by more than 10 percent in 2015, according to an analysis released last December which also put Turkey's ASELSAN and Turkish Aerospace Industries (TAI) among the world's top 100 arms firms.