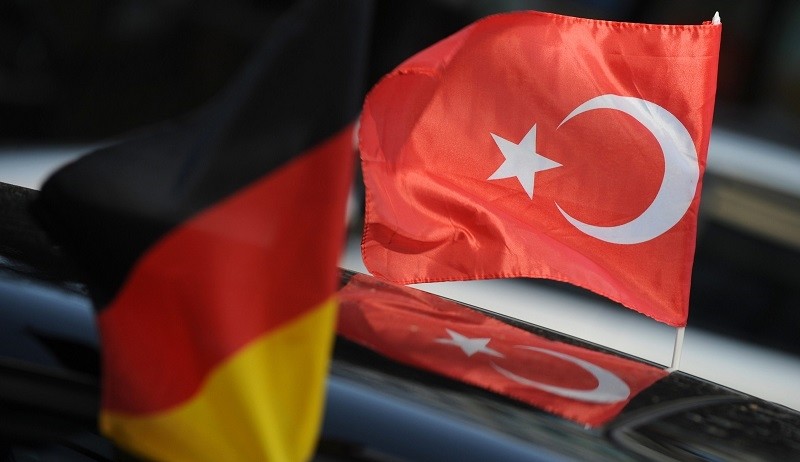 Seibert said that despite currently strained relations between Ankara and Berlin, in terms of security, Turkey remained an "important" NATO partner with whom Germany cooperated in the fight against the Daesh terrorist group.

"The chancellor rejects complete suspension of arms exports to Turkey," Seibert said, adding that Germany reviewed every bid for weaponry sales on an individual basis.

According to Schaefer, the German government was continuing sales on the basis of long-standing agreements or within NATO partner cooperation.

When asked about Turkey's purchase of Russian S-400 missile systems, Schaefer said that the position of the German government on the issue was known to Turkey and the public.

The demand to suspend arms exports to Turkey came from the Green Party in an effort to increase Berlin's pressure on Ankara. Green Party lawmaker of Turkish origin Özcan Mutlu recently said that weapons sales to Turkey must end immediately and claimed that as exports continue without disruption, Turkey disregards Germany's warnings.

Replying to a parliamentary question by Mutlu on arms exports to Turkey, the government said that according to German Economy Ministry data, Germany approved 25 million euros in arms sales to Turkey since the beginning of this year.

Earlier, German Foreign Minister and SPD lawmaker Sigmar Gabriel said in an interview with the German business daily Handelsblatt that applications for arms exports to Turkey had been put "substantially on hold." He cited recent tensions with the Turkish government as the reason behind the decision.

Speaking to German broadcaster NDR, Merkel said Monday that she opposed the calls for imposing a weapons embargo on Turkey.

"Arms sales to Turkey should not be completely stopped," Merkel said, adding that more intense travel warnings should not be enforced on German visitors to Turkey and that channels of dialogue should remain open.