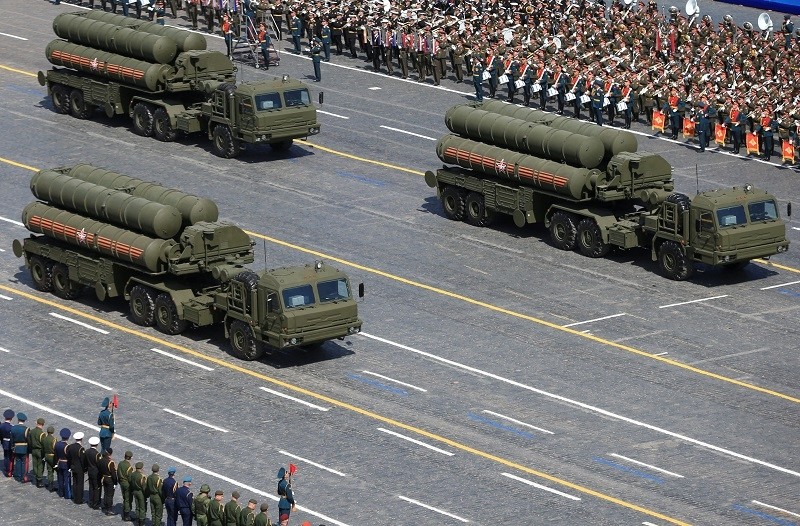 France said Wednesday Turkey's decision to buy a missile defense system from Russia was not cause for comment by NATO allies, remarks that were in contrast to other members that have raised concerns over the deal.

Turkey, whose relations with its allies have frayed in recent months, said it opted for the S-400 because Western companies had offered no "financially effective" alternative. But NATO officials have voiced disquiet over the purchase of missiles incompatible with alliance systems.

"The purchase of military equipment by Turkey is a sovereign choice which does not need to be commented (upon) by members of the Atlantic alliance," Foreign ministry spokeswoman Agnes Romatet-Espagne said in response to a question on whether this was a blow to the alliance.

The French comments come a day before the country's foreign minister begins a two-day visit to Turkey, where he will discuss regional issues, promoting support for a new peace initiative on Syria.

He will also broach the subject of the arrest of French journalist Loup Bureau, who was seized by Turkish border guards on the frontier with Iraq in early August.

Erdoğan said in July that the deal had been signed, although the deal appears to have been drawn out since then, due to issues over financing. He said Sunday that a down payment has already been transferred to Moscow and he and Russian President Vladimir Putin were determined that the agreement should proceed.

The total value of the deal is believed to be around $2.5 billion.

Vladimir Kojin, an aide to Russian President Vladimir Putin, confirmed on Tuesday that a contract had been signed.