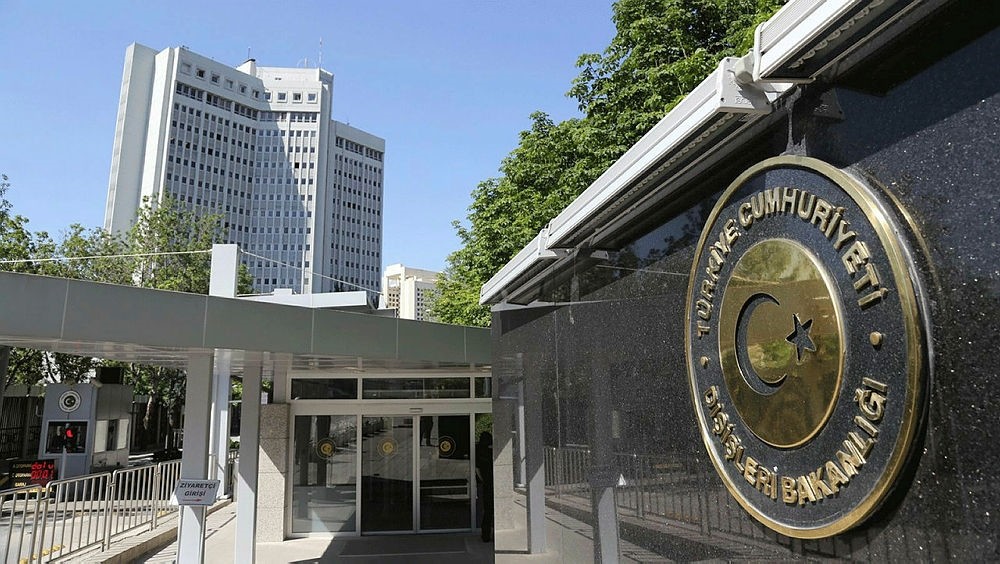 Turkey has slammed a Belgian court's decision to reject a legal objection to an earlier ruling which said activities by the PKK in Europe could not be classified as terrorism, saying the court battle over the arrest of terrorists has not ended yet.

The statement released by the foreign ministry Friday said the court decision was an example of Belgium's support for a terror group undermining Turkey's security, and proved that the European country is "the weakest link" in the fight against terror in Europe and the rest of the word.

On Thursday, a Belgian appeals court confirmed a ruling that suspects and institutions linked to the PKK terrorist group involved in the abdication of minors, deprivation of liberty or death threats cannot be investigated and tried within the scope of anti-terror laws.

The statement said the federal prosecutor has the right to appeal the decision at Belgium's Supreme Court, and Turkey will follow the legal process closely.

The Indictments Chamber evaluated the Federal Prosecutor's Office's appeal on a ruling issued by a first instance court in Brussels in November 2016 that said 36 suspects linked to the PKK, including the so-called Europe executives of the terrorist group, could not be tried with terrorism charges since the group conducts "an armed struggle," despite the fact that the group is recognized as a terror organization by the European Union, Turkey and the United States.

Belgium has previously come under fire from Turkish authorities for their tolerance towards PKK demonstrations in the country, including setting up a tent in downtown Brussels with an exhibition of pro-PKK propaganda, and allowing suspected terrorists to reside in the country.

Since the PKK resumed its 30-year armed campaign in late July 2015, more than 1,200 members of the security forces and civilians have been killed.