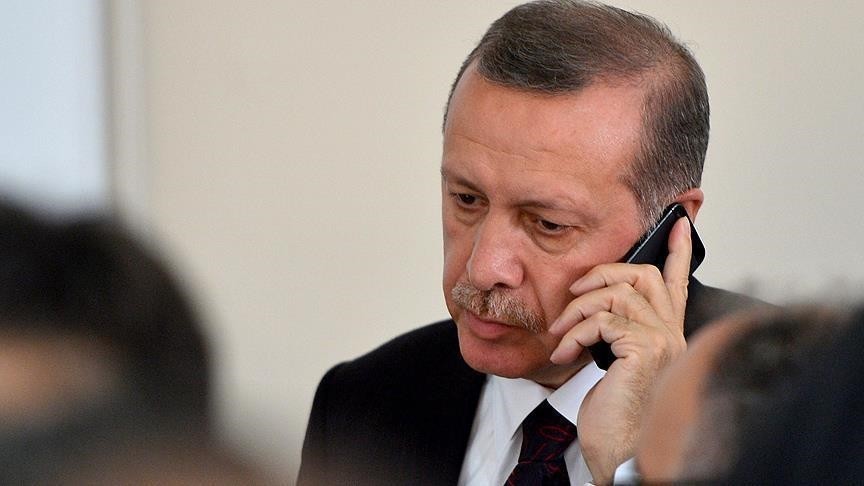 According to presidential sources, Erdoğan and Annan discussed ways to resolve the crisis and end the persecution of Rohingya Muslims in Myanmar as well as a recent report by Annan's commission calling for an end to the restrictions on movement and citizenship for the 1.2 million Rohingya minority in Rakhine.

Erdoğan emphasized the need for urgent initiatives by the international community to stop the violence in Myanmar and deliver aid to the region.

The Turkish leader urged Annan to communicate with the Myanmar government to end the humanitarian crisis in Rakhine and told the former U.N. chief that he would raise the issue in the upcoming U.N. General Assembly in New York.

He also said the Turkish government is ready to work together with Myanmar and Bangladesh authorities to resolve the crisis.