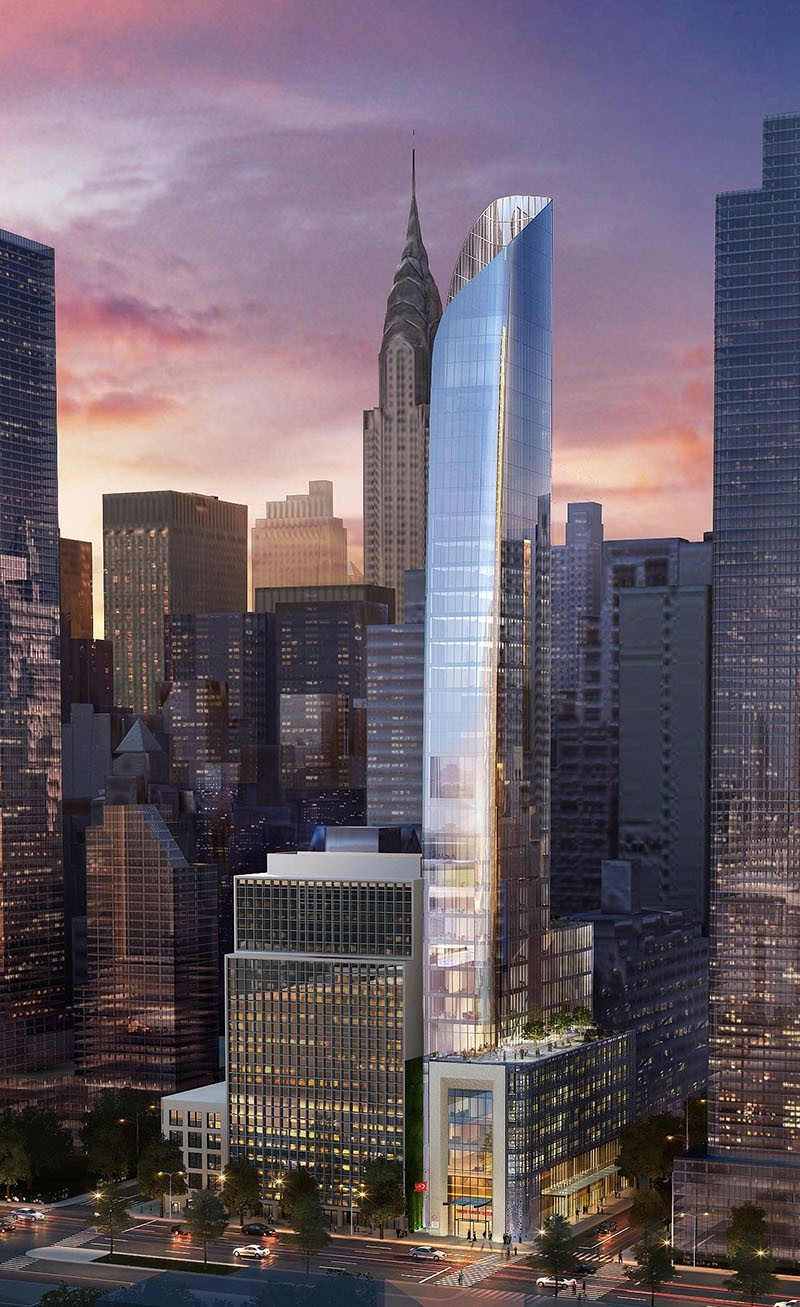 President Recep Tayyip Erdoğan participated in the groundbreaking ceremony of the Turkish House (Türkevi), which is located in Manhattan, right across from the United Nations Headquarters, as part of his visit to the U.S. within the framework of the U.N. General Assembly.

The old building, which had long been used by Turkey as a building for consular affairs and permanent representation, was knocked down to construct a new one. The new Turkish House is expected to be a 32-story building that symbolizes Turkey's growing power in the world.

"In addition to thousands of our citizens living in the U.S., this building will serve all people that we consider friends and brothers. Our aim is to turn this building into a safe haven, a refreshing oasis for all those who fall into trouble," Erdoğan said.

"The Turkish House in New York, right across the U.N. headquarters, will serve the purpose of reminding the U.N. of its initial mission," he added.

Erdoğan also stated that it has been suggested to the U.N. for Istanbul to become one of the U.N.'s centers.

In his speech, Erdoğan also emphasized the need for reform at the U.N.

"While the number of countries have risen, threats, in form and in scale, have changed. The U.N. needs to be reformed to adapt to the changing conditions. For example, there was a reform in this year's agenda but not a reform in the sense we understand. What really matters is a reform in the U.N.'s structure," Erdoğan said, reiterating his motto of "the world is bigger than five," which suggests increasing and diversifying the number of U.N. Security Council members. 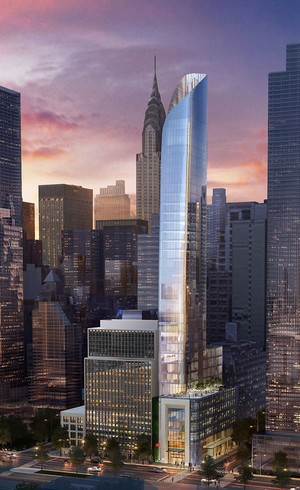 The new Turkish House is expected to overshadow the U.N. building, the U.N. Plaza and the building of the U. S.'s U.N. permanent representation that is 171 meters high (561 feet). The new Turkish House is expected to be finished in 2021. It is planned to be a building that features Turkish culture, history and multiplicity with Turkish architecture motives. It will also be a green-friendly building with "LEED Silver" certificate.

As well as participating in the groundbreaking ceremony, President Erdoğan had a very busy schedule Monday. He visited and received several institutions during his visit. Erdoğan first attended the U.N. meeting on reforms hosted by U.S. President Donald Trump early on Monday. Prior to an interview with the Public Broadcasting Service (PBS), the American public broadcaster and television program distributor, he held a meeting with Albanian Prime Minister Edi Rama at the lunch. Erdoğan also received representatives from Jewish institutions. In the last stage of his Monday program, the president attended a panel held by the Economic and Social Research Foundation (SETA).

Tuesday is also expected to be a busy day for President Erdoğan. He will participate in the opening ceremony of the U.N. General Assembly and deliver a speech. The president will also hold meetings with French President Emmanuel Macron, King Abdullah II of Jordan, U.N. Secretary-General Antonio Guterres, and Kosovo President Hashim Thaci . He will also meet with Pakistani Prime Minister Shahid Khaqan Abbasi and British Prime Minister Theresa May. He will attend a lunch in honor of the president of committees.

President Erdoğan will be participating in the Organization of Islamic Cooperation's (OIC) contact group meeting on the Rohingya Muslims, a panel hosted by May on "Forced Labor, Modern Slavery and a call for action on human smuggling," with a reception hosted by European Council President Donald Tusk, European Commission First Vice President Frans Timmermans, and EU Foreign Policy Chief Federica Mogherini. At the end of the day, the president will attend a reception hosted by President Donald Trump and First Lady Melania Trump in honor of the president of committees and their spouses.

President Erdoğan is expected to deal with key issues such as the upcoming planned referendum of the Kurdistan Regional Government (KRG) and the Rohingya Muslims crisis in Myanmar.

Meanwhile, President Erdoğan was welcomed very sincerely by Turks living in the U.S. A group of Turks carrying Turkish flags and banners gathered in front of the Peninsula Hotel, where Erdoğan and the Turkish delegation will stay during the visit, to greet the president and show their support.