Germans vexed as Turkey at epicenter of election campaign 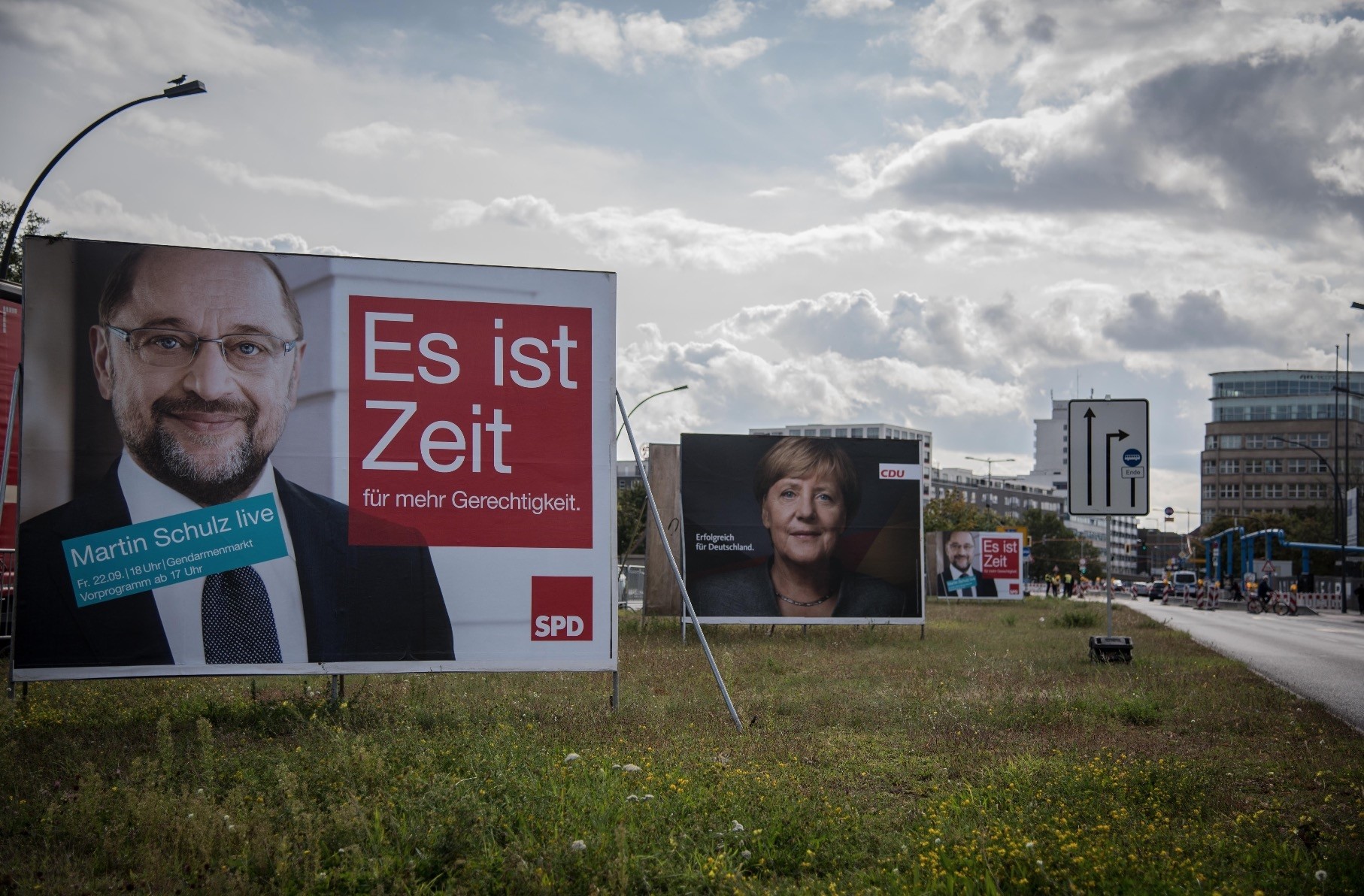 A recent poll has shown that a majority of German citizens want politicians to focus more on social issues and education in their party agendas.
by Yunus Paksoy Sep 18, 2017 12:00 am

When German Chancellor Angela Merkel of the Christian Democratic Union (CDU) and Social Democratic Party (SPD) Chairman Martin Schulz appeared on the screens of millions of German voters on Sept. 3, the atmosphere was buzzing and a face-off was much anticipated. The Germans, instead, competed against each other to not fall asleep in front of the TV as Merkel and Schulz boasted for half an hour about who would best scuffle with Turkey. Less than a week is left until some 61 million Germans head to the ballot boxes to cast their votes. German Chancellor and CDU Chair Merkel has every right to sit back and enjoy the election night as the latest polls project a nearly 15-point-lead for the Christian Democrat party ahead of her most challenging rival Schulz's SPD.

Having edged closer to her downfall nearly two years ago when migrants fleeing the Syrian war knocked on the doors of Europe, Merkel did not back down on her promises and curbed the unprecedentedly overwhelming exodus thanks to an accord with Turkey.

As for the economic picture, the unemployment rate has been taking a dip each year ever since she was first elected as chancellor more than 10 years ago. The average income dwarfs many other European Union member states, and the country is gradually getting used to the driver seat on the continent with the United Kingdom bidding farewell to the union.

Despite the rosy depiction of the progress in the country, some Germans feel perturbed by the increasingly wide media coverage for Turkey and the Turkish president in the run-up to the Sept. 24 elections rather than their own concerns for the future.

Ulf Hiktsch, a resident in Berlin in his 50s, turned on his TV on the night of Sept. 3 with paramount attentiveness. Following weeks of squabble with the Turkish government, Hiktsch was poised to give an ear to the arguments of the heads of the two leading parties out of 42 in regards to the current issues troubling the German society.

Whether Turkey's accession talks with the EU should be shut down conquered the night. Hiktsch was disgruntled. "It was a catastrophe," was how he described his harrowing night in front of the TV. 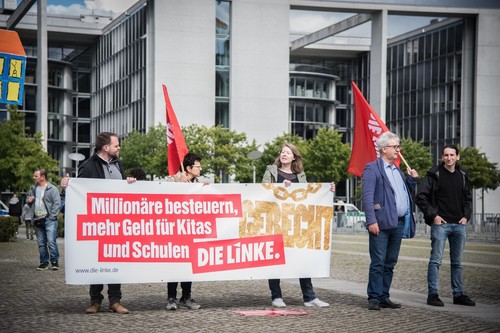 A TV duel focusing on social equity, pensions, renovation of schools, hospitals and renewed infrastructure across Germany would have pleased Hiktsch. "We openly want that these topics should be finally brought to the agenda as soon as possible," he says, adding, "Germany unfortunately has a problem, but topics such as foreign policy or the policy towards Turkey dominates everything in the media."

A handful of Germans share the same view with Hiktsch. Volker Schneider is one of them. Schneider levies harsh criticism at the German media and the likes of Merkel and Schulz for their indifference to social issues in their election propaganda. A shop owner in Berlin, Schneider suggests politicians should heed what society says. "A part of society that leans more towards the right is of course happy that the media dwells on Turkey and the migrant crisis," he says; however, the 56-year-old believes both politicians and media outlets must set their agenda on issues that concern people the most. 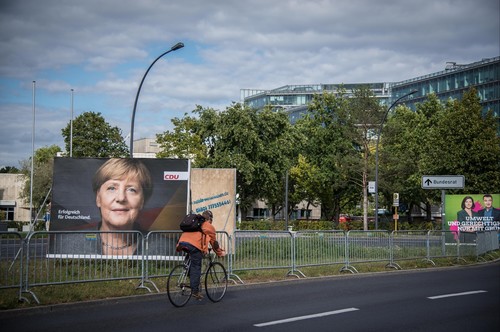 A recent survey published on the German ZDF channel last week found that 57 percent of German society believes social issues should top the agenda of political parties, and 60 percent say a better education system is of utmost significance whereas the migrant policy has garnered the interest of only around 20 percent.

Klaus Jürgens is an Austrian political analyst with journalism and academy experience. Having covered the German election campaign for the past couple of months, Jürgens seems bewildered. "German society has other concerns such as educational policy, provision for the elderly and of course the counterterrorism fight," the political analyst said as he could not hide his astonishment as to why Turkey has been at the epicenter of the election campaign. "The Turkey issue has been brought into play by some media organs as well as badly-consulted politicians."

As the Alternative für Deutschland (AfD) is set to enter the Bundestag with at least 50-to-70 lawmakers, which would be a milestone in German politics as the first far-right Nazi-leaning political party since the 1930s, Jürgens warns of the perils of endless anti-Turkey rhetoric taking Germany by storm. "Such undesired election campaign mistakes can serve the radical parties in their quest to depict their racism as socially decent and acceptable."

A considerable section of society bashes the CDU for incompetent policies toward social issues and the rise of Nazi-leaning parties since the summer of 2015. In the face of all this, Merkel sounds ambiguous. Responding to a question in an interview with the Berliner Morgenpost on Saturday as to how she plans to grapple with criticism, "through good policy and through concrete solutions to problems," the chancellor said without further elaborating on it.

The constitutional referendum in Turkey earlier this April extremely strained relations between Turkey and Germany, and then another spat arrived after German lawmakers were barred from visiting German troops at a Turkish air base. Arrests of German nationals in Turkey have further added fuel to the fire. Thanks to all these, German media organs have rarely been devoid of a hot topic over the course of the last six months.

For German citizens that have been living with 3 million citizens of Turkish origin for years the current situation is a first. Hiktsch feels appalled. Ruling out the possibility of another step towards further deteriorating the bilateral ties, he said: "I think Mr. Erdoğan is neither a foe nor a friend of Germany. Merkel and Schulz make politics. You will see shortly after the elections that the relations will be immediately normalized."

Finishing his demonstration in front of the Bundestag to head home, Hiktsch is bound for another inundating series of news about Turkey in newspapers and TV channels on his couch. As he repeats his cycle every day, so do the German media organs.