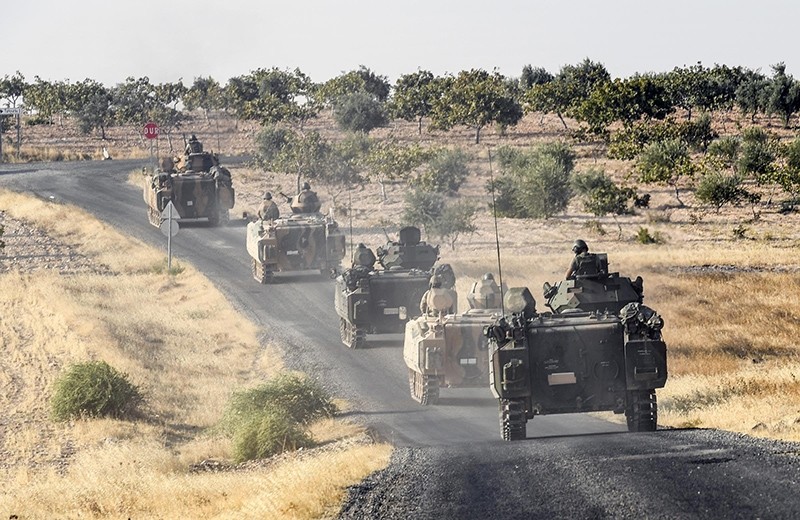 Turkey launched an unannounced military drill near the border with Iraq, just a week before the Kurdistan Regional Government (KRG) holds a controversial independence referendum, the military said in a statement Monday.

According to the military, the exercise started on Monday near the town of Silopi, close to the Habur border gate between Turkey and the Iraqi Kurdish region.

The military did not provide details on the drill but said anti-terror operations in the region would simultaneously continue at the same speed as the exercises.

Ankara opposed the referendum, saying that it will damage Iraq's territorial integrity and have negative repercussions in terms of fueling tensions in the region.