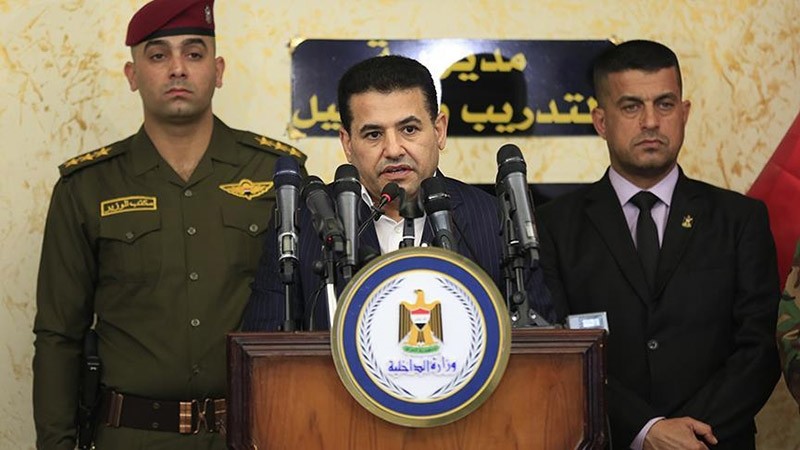 The statement elaborated that al-Araji informed Turkey of Iraq's latest success in the fight against the Daesh terror group, while Yıldız underlined the importance of Iraq's security and stability, and that Turkey was ready for cooperation in various areas.

The Iraqi interior minister also reaffirmed that his country attached great importance to dialogue between all political parties to solve the ongoing issue regarding the Kurdistan Regional Government's (KRG) planned referendum within the framework of protecting Iraq's unity and sovereignty.

Baghdad Ambassador Yıldız also shared information about the meeting on his official Twitter account, saying he was pleased to see that the minister's judgment on the KRG referendum matched Turkey's.

"We also agreed on the importance of Kirkuk's security especially during this period," Yıldız added.

Meanwhile, Iraq's chief of staff General Othman al-Ghanimi arrived in Ankara earlier on Saturday for talks with his Turkish counterpart Hulusi Akar on the KRG vote as well as the fight against terrorism.

Despite opposition from Turkey, Iraq and Iran as well as the United States, KRG leader Masoud Barzani has insisted to go ahead with the controversial independence referendum scheduled for Sept. 25.