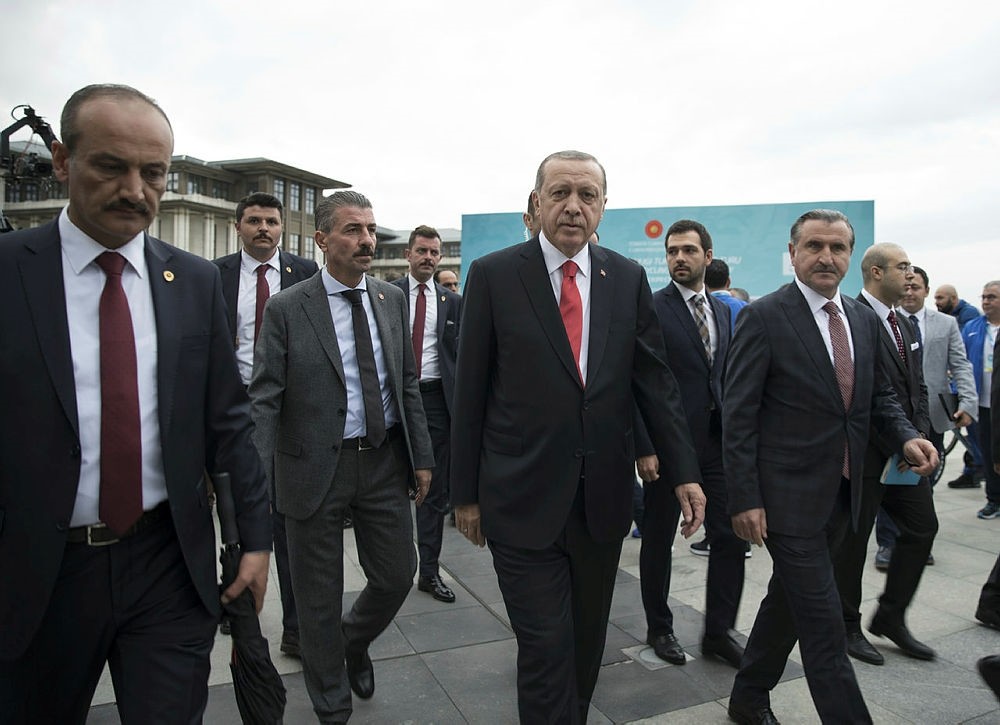 Speaking at the Turkish Parliament's legislative year reception, the Turkish president said the roadmap that Turkey and Iran will follow in response to the controversial referendum and other regional developments will take shape after his visit.

Monday's illegitimate poll saw Iraqis in KRG-controlled areas, and in a handful of territories disputed between Irbil and Baghdad, including ethnically mixed Kirkuk and Mosul, vote on whether or not to declare independence from Iraq's central government.

Turkey, the U.S., Iran and the U.N. have all joined Baghdad in speaking out against the poll planned for the Kurdish-controlled areas of northern Iraq, saying the vote would distract operations against Daesh and lead to greater instability in the region.

Iranian and Iraqi central government forces are to hold joint military exercises near their borders, Iran's state television reported on Saturday, as part of Tehran's efforts to support Baghdad after the Kurdish independence referendum.