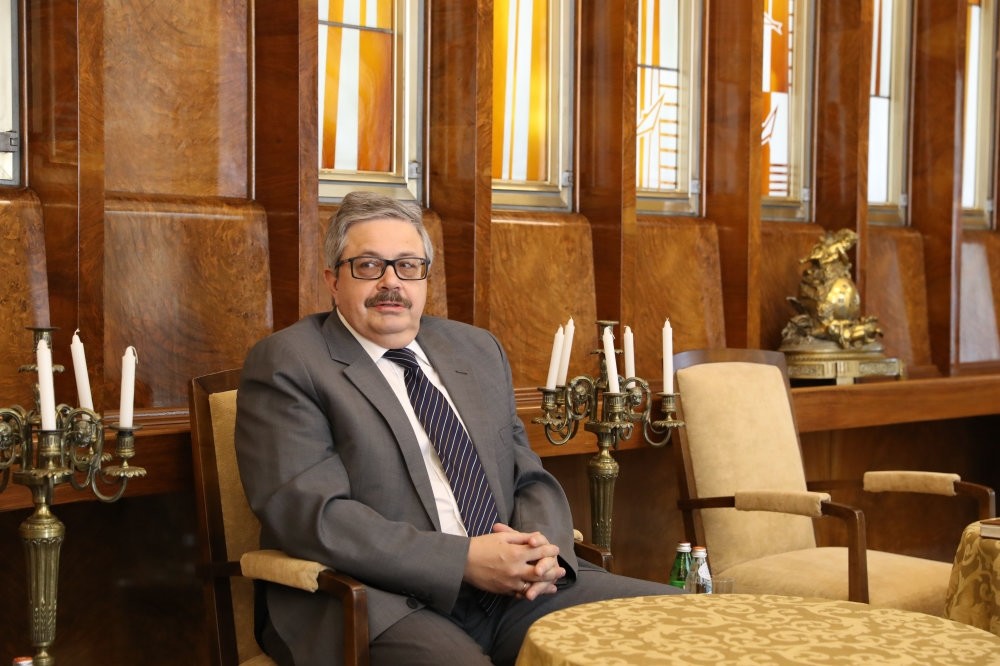 There are no forbidden topics between Moscow and Ankara, according to Russia's new ambassador to Turkey, Alexei Erkhov.

"We discuss all issues of mutual interest. There are no forbidden topics between us, we do not have taboos. And discussion of all these issues is conducted in the form of a direct, mutually beneficial and friendly dialogue," Erkhov told Anadolu Agency (AA) on Thursday.

"This is quite important," he added.

About the leaders' meeting, Erkhov said it was productive, and added: "They discussed international developments. Regional problems were also handled. The most critical issues topping our bilateral ties were addressed."

Turkish-Russian relations were tested after Karlov's assassination, but both countries called the shooting as a provocation designed to undermine bilateral ties.