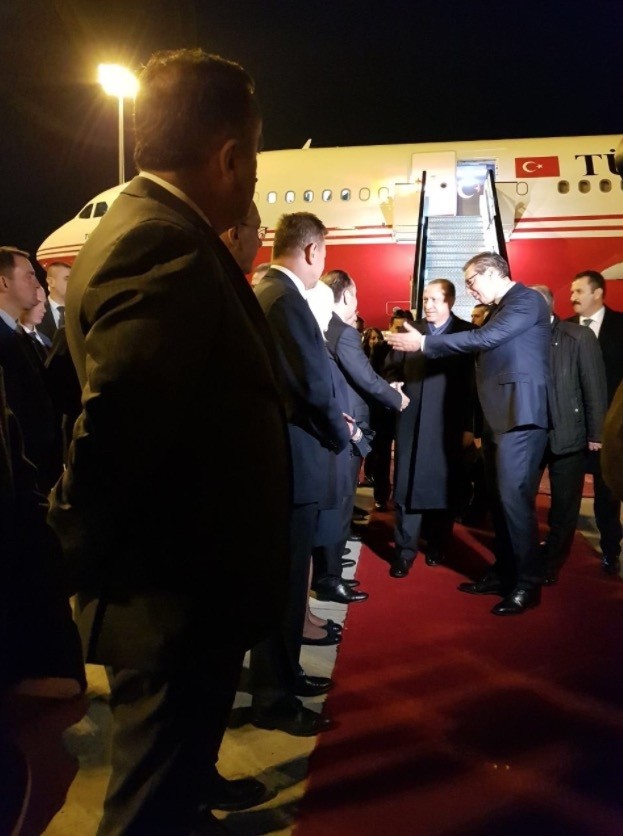 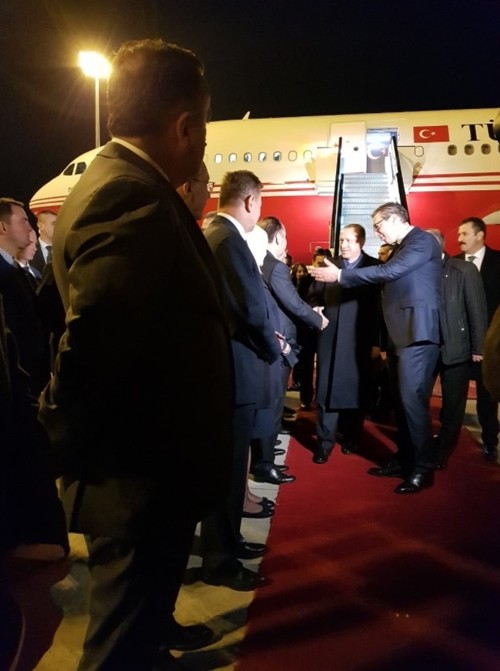 "It has huge importance and potential in the context of the continuation of the political dialogue at the highest level between our two countries as well as strengthening political, economic, cultural and overall dialogue and ties," Danilo Vucetic said of the visit, set to start yesterday.

Turkey and Serbia were able to develop ties despite their differences over Kosovo's "unilaterally proclaimed independence" in 2008, Vucetic said.

"Both sides tend to develop relations to the maximum possible extent in the current and given circumstances," he said.

"With pleasure, I can say that we are witnessing the increasing interest of Turkish companies to operate in Serbia, as well as some new investments," he said.

Pointing to the annual trade volume of some $800 million and $150 million investments, Vucetic said the two countries have the potential to strengthen cooperation.

"I use this opportunity to once again invite Turkish businesspeople to come and invest in Serbia now, especially when Halkbank is operating there," he said, referring to Turkey's large, state-owned bank.