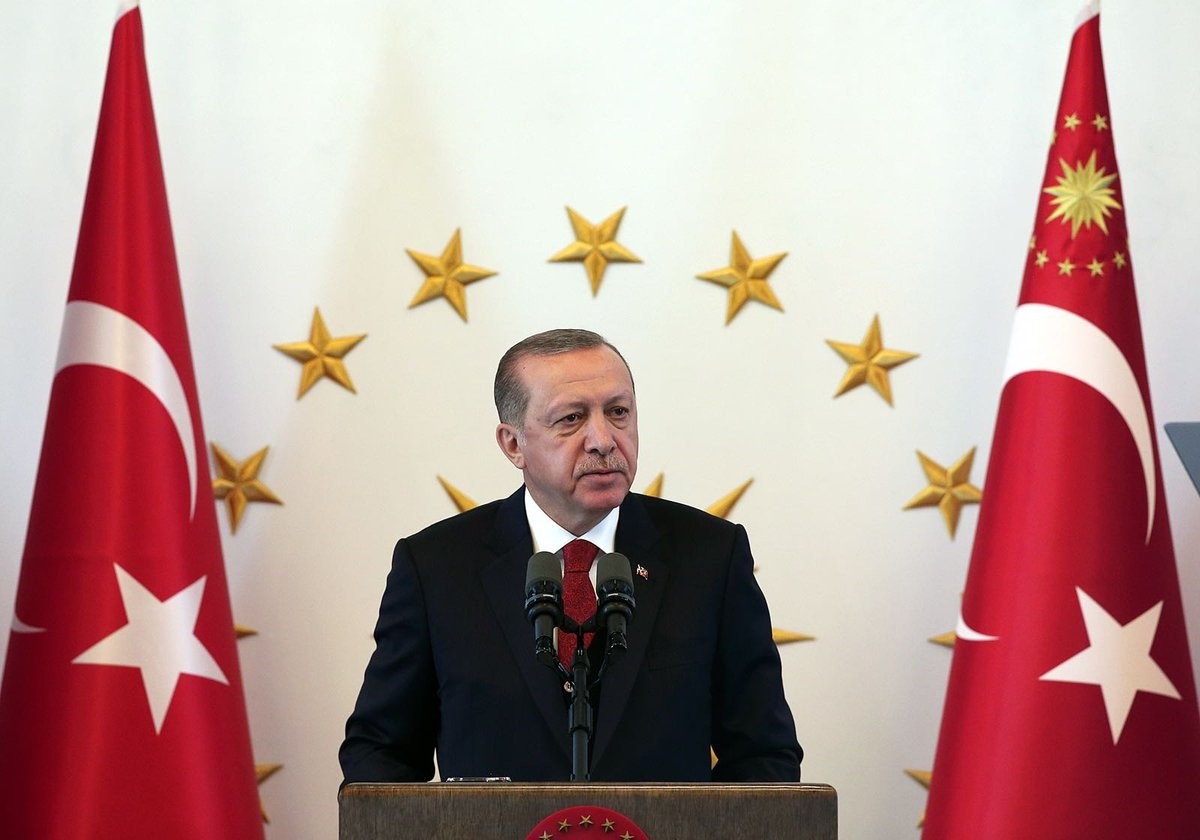 President Recep Tayyip Erdoğan said Thursday that Ambassador John Bass is the one who caused the recent visa row between Turkey and the U.S.

Speaking at a meeting with provincial governors at the Beştepe Presidential Complex in Ankara, Erdoğan said: "It is unacceptable for the United States to sacrifice a strategic partner to an ambassador who doesn't know his place."

"It's a shame if the U.S. is governed by an ambassador in Ankara," he added.

According to Erdoğan, the remnants of previous president Barack Obama's administration were trying to undermine the relationship between Turkey and the new administration led by President Donald Trump.

He asserted that Turkey will stand behind its decision to mutually suspend visa services with Washington if the U.S. Secretary of State and the president defended the envoy's move.

Erdoğan also said the U.S. was hiding a suspect in its Istanbul consulate who is linked to the Gülenist Terror Group (FETÖ), which is responsible for last year's defeated bloody coup attempt.

The president also slammed the U.S.' stance on Turkey, and reiterated his criticism of U.S. support for the PKK terrorist group's Syrian wing the Democratic Union Party (PYD) and its armed branch the People's Protection Units (YPG).

Erdoğan stated that no one can claim the "terror corridor" formed south of Turkey is to fight Daesh, and the real aim is to besiege Turkey.

The president also announced that Turkey would no longer use U.S. made Sig Sauer weapons in its police force.