US delegation to discuss visa crisis with Turkey 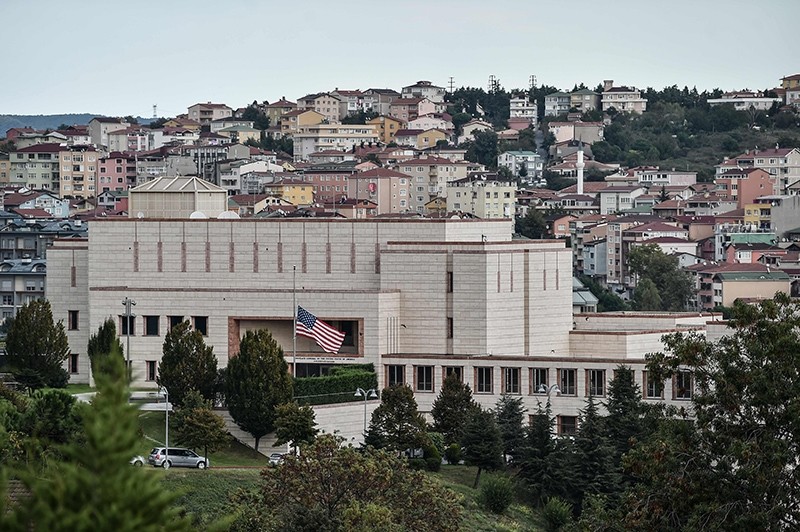 A U.S. delegation will travel to Turkey next week to discuss the mutual suspension of visa services by Ankara and Washington.

The sources added that Washington offered Ankara to form a joint commission to solve the ongoing crisis.

Foreign Minister Mevlüt Çavuşoğlu became the first senior official to discuss the visa crisis between Turkey and the U.S. when he and his U.S. counterpart Rex Tillerson held a phone call on Wednesday.

The meeting lasted around 40 minutes, diplomatic sources said, adding that the two ministers discussed necessary steps to overcome the issue. Sources noted that both sides aim to resolve the matter as soon as possible.

The U.S. Embassy in Ankara first announced Sunday that it had suspended non-immigrant visa services at all diplomatic facilities in Turkey.

The decision came after Turkish national Metin Topuz, confirmed by the U.S. Istanbul Consulate as a local employee, was remanded in custody over terror charges by an Istanbul court last week. Topuz is suspected to be linked to the Gülenist Terror Group (FETÖ), which is behind last year's defeated coup attempt, according to a judicial source.