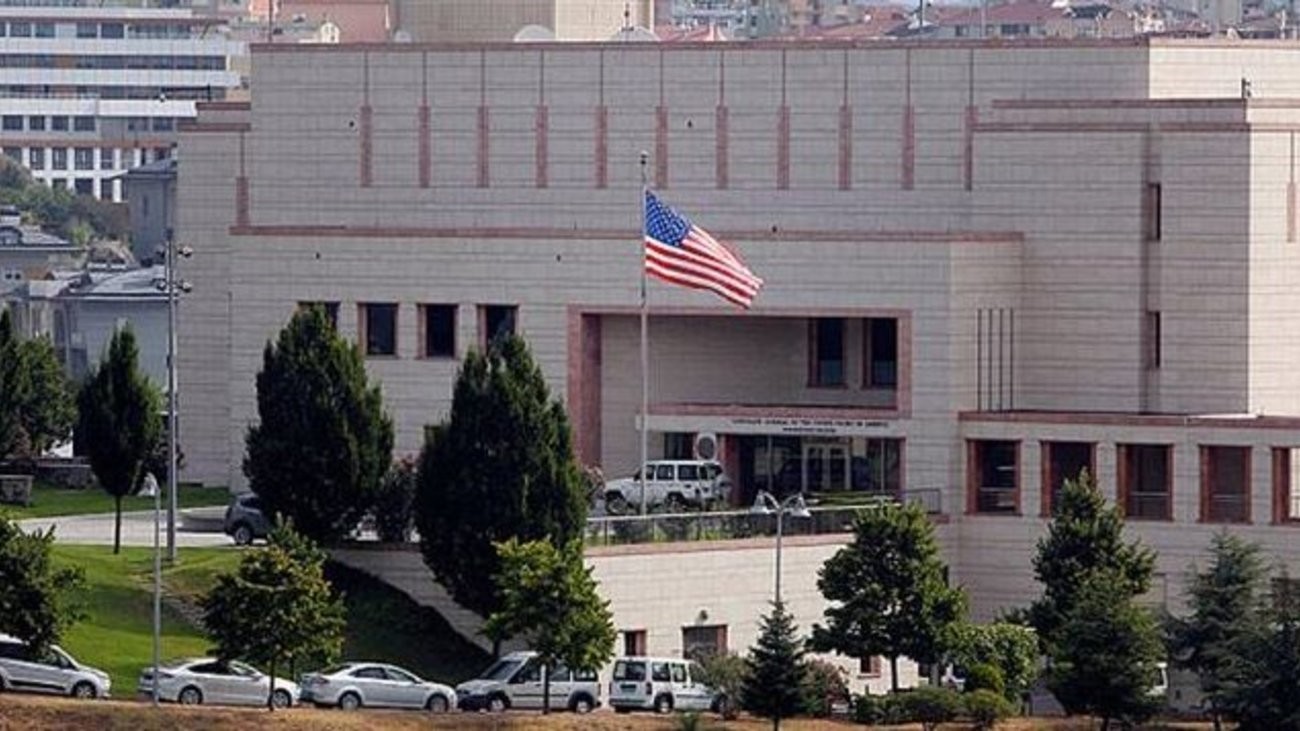 The United States embassy in Ankara has reiterated that the PKK is regarded as a "terrorist organization" and that its leader Abdullah Öcalan is "not worthy of respect," following mounting criticism over the country's inconsistence regarding its stance against the terror group.

"The United States Government works closely with Turkey to fight terrorism and increase regional stability. The PKK is a Designated Foreign Terrorist Organization, and Öcalan is in prison in Turkey for acts of terrorism as part of the PKK. He does not merit veneration," the embassy said in a statement Saturday.

"We have been clear that the liberation of Raqqa is an accomplishment for all Syrians and we expect all parties to avoid actions that would be seen as offensive or create tensions," it added.

A similar statement was released Friday night by U.S. State Department spokesperson Heather Nauert, underlining the importance of cooperation between Turkey and the U.S. in the fight against terrorism.

The statements come after a huge banner of the jailed terrorist leader was displayed by the PKK/PYD in the Syrian city of Raqqa on Thursday following the city's liberation from Daesh. 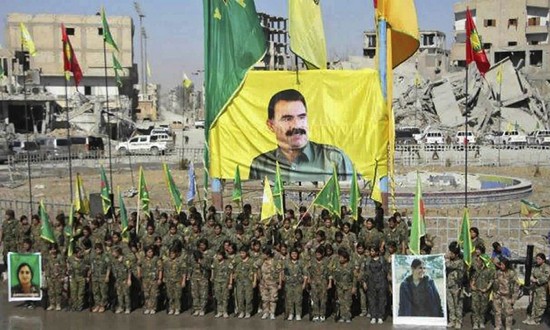 In a declaration of their Raqqa victory, the PKK/PYD also released a video dedicating the triumph to Öcalan, who founded the PKK in 1978. The terrorist leader was jailed for treason in Turkey in 1999.

Since the PKK launched its terror campaign in Turkey in 1984, tens of thousands have been killed.

At first, the U.S. had declined to directly comment on the unveiling of the Öcalan banner, instead stressing the country works with the Syrian Democratic Forces (SDF) and that its sole responsibility was fighting against Daesh.

Then on Friday, President Recep Tayyip Erdoğan criticized the U.S. for its silence on the matter, saying that it is inconsistent to call the PKK a terrorist organization while supporting its Syrian affiliates, the People's Protection Unit (YPG) and the Democratic Union Party (PYD). He said he believes that the U.S. is not sincere in its statements about its opposition to the PKK and other terror groups

Ankara has many times denounced the U.S.'s continued support to the SDF, which is predominantly led by the YPG, the Syrian affiliate of the PKK terror group, under the pretext of fighting Daesh