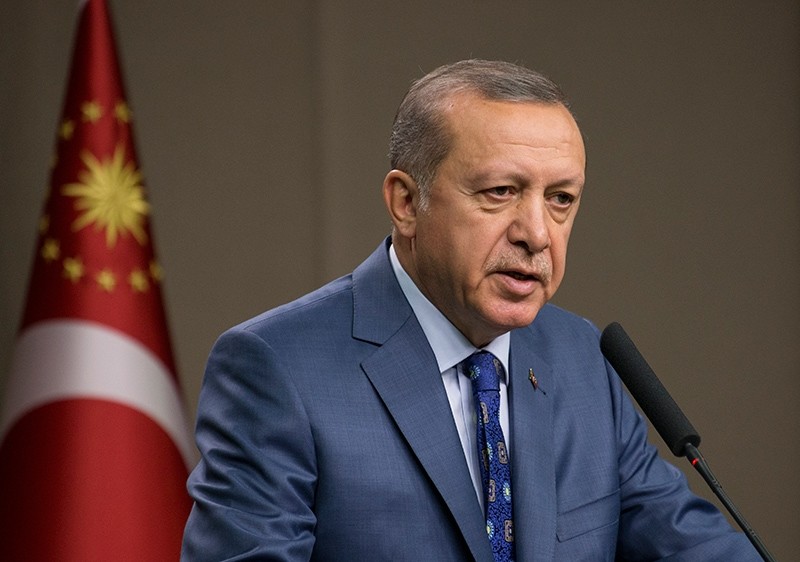 President Recep Tayyip Erdoğan will travel to Russia on Nov. 13 and to Kuwait on Nov. 14, Presidential Press Center announced Monday.

According to the statement, Erdoğan will hold talks with his Russian counterpart Vladimir Putin in Moscow.

The two presidents are expected to discuss the Russian-sponsored Congress of the Syrian National Dialogue, which was postponed after Ankara objected to invitation of the PKK terrorist group's Syrian offshoot the Democratic Union Party (PYD) and its armed People's Protection Units (YPG).

Erdoğan and Putin are also likely to touch upon the topics of Iraq and Syria as well as fight against terrorism.

After talks in Russia, Erdoğan will fly to Kuwait.

Kuwait is a key mediator in the Gulf crisis which has seen Turkey's close partner, Qatar, boycotted by several nations in a move led by Saudi Arabia and the United Arab Emirates (UAE).