Discrimination against Muslim women in EU states spreading like a virus, Erdoğan says 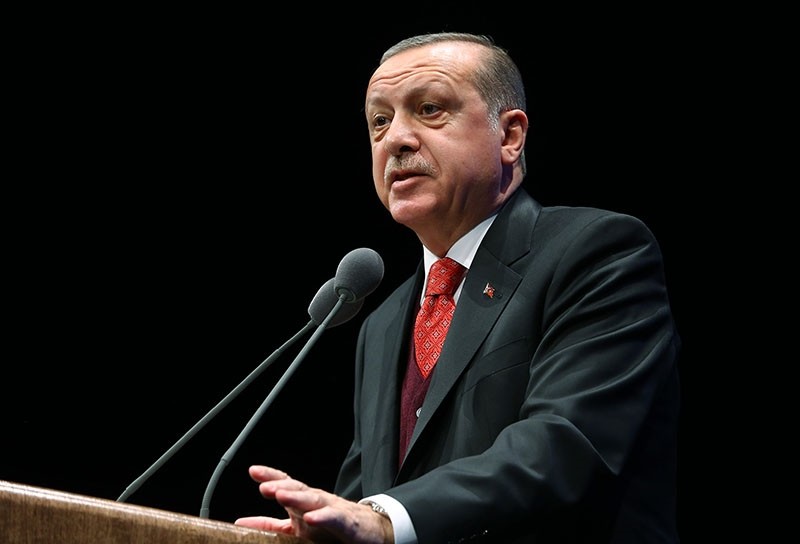 "Attempts to incarcerate Muslim women in their homes is spreading like a virus," Erdoğan said.

"Today, most EU countries actively restrict Muslim women from working and getting access to education. Those who are teaching us lessons on human rights are unfortunately applauding as the most basic human rights are being trampled in their countries," the President said.

Erdoğan also said Turkey has spent $30 billion on refugees from Syria and Iraq alone, whereas the EU has pledged to give 6 billion euros for the refugees, but gave only 800 million euros so far.

"As developed countries are searching for peace and comfort with strict security policies behind high walls, Turkey has embraced millions of people regardless of their ethnicity, religion, language and sect," he said.