Lebanese FM Bassil in Turkey to discuss bilateral ties, developments in the region 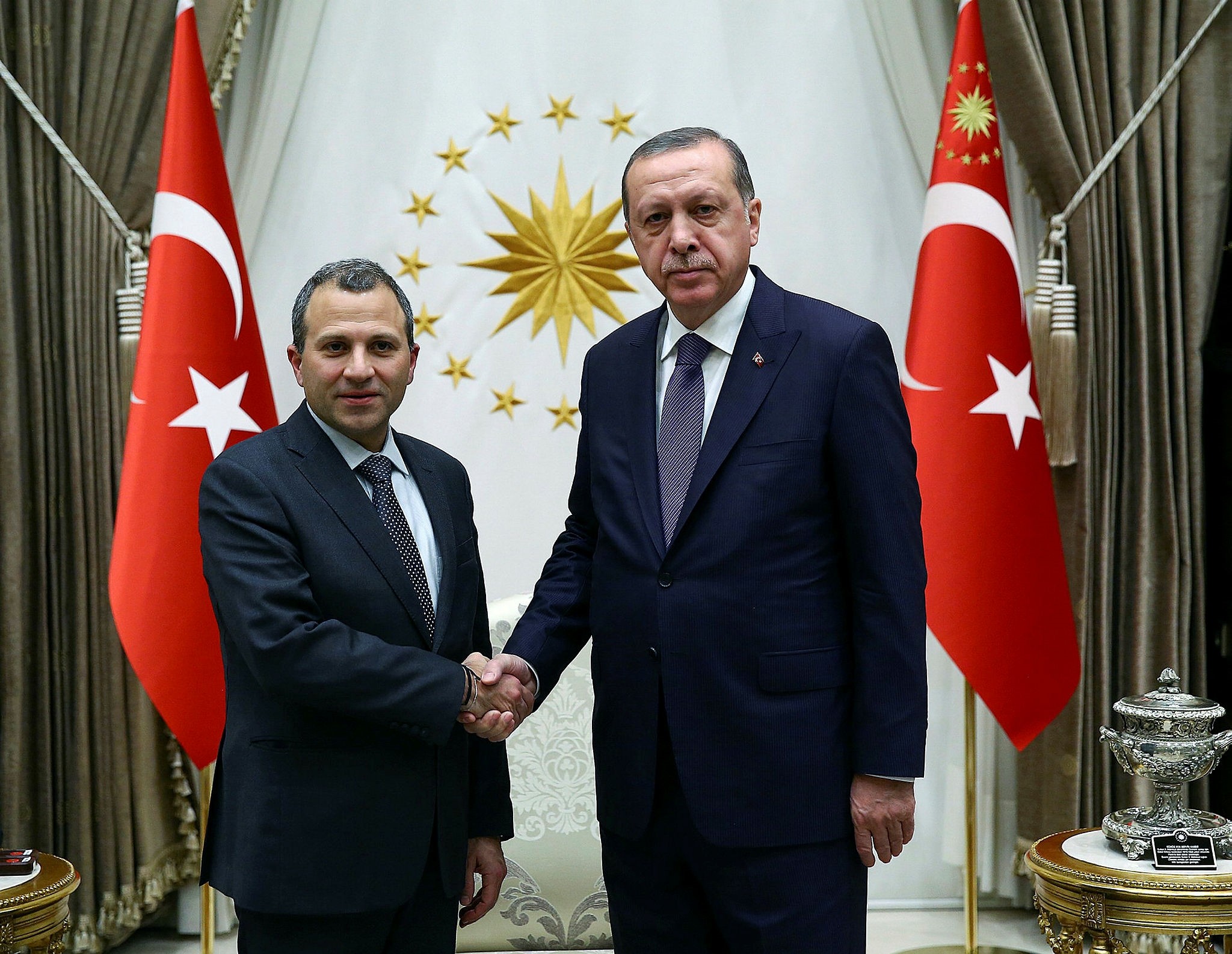 The meeting lasted for 40 minutes.

Tensions are high in the Mediterranean nation these days, as Saad al-Hariri, an ally of Saudi Arabia, resigned as Lebanon's prime minister on Nov. 4, citing an assassination plot and accusing Iran and Hezbollah of sowing strife in the region.