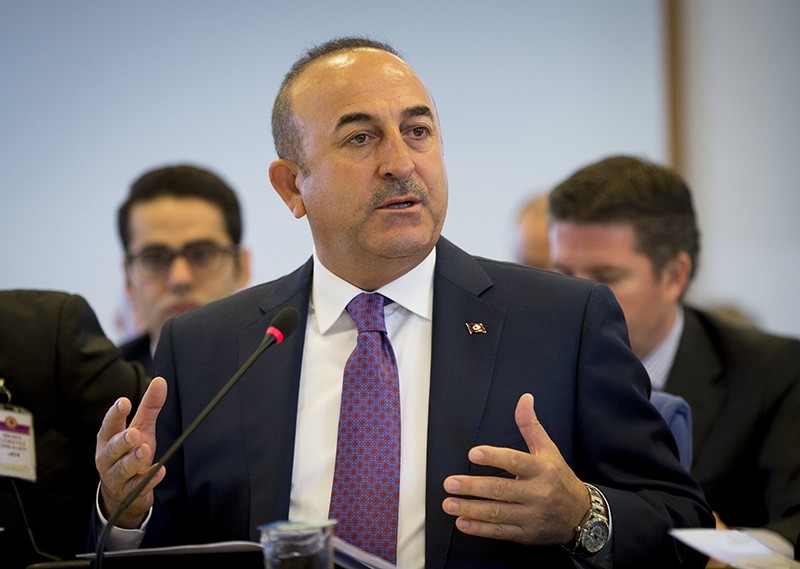 Foreign Minister Çavuşoğlu said late Thursday that a trilateral meeting between the foreign ministers of Turkey, Russia and Iran will be held in Antalya this weekend.

The meeting comes before the planned Sochi summit on November 22.

President Recep Tayyip Erdoğan will visit the Russian Black Sea resort city to hold a trilateral meeting with Iran and Russia regarding the Syrian crisis and focus on a possible political solution.

Erdoğan was previously in Russia on Nov. 13 to discuss the Astana process.

Turkey had objected the invitation of PKK terrorist group's Syrian offshoot the Democratic Union Party (PYD) and its armed People's Protection Units (YPG) to the Russian-sponsored Congress of the Syrian National Dialogue.