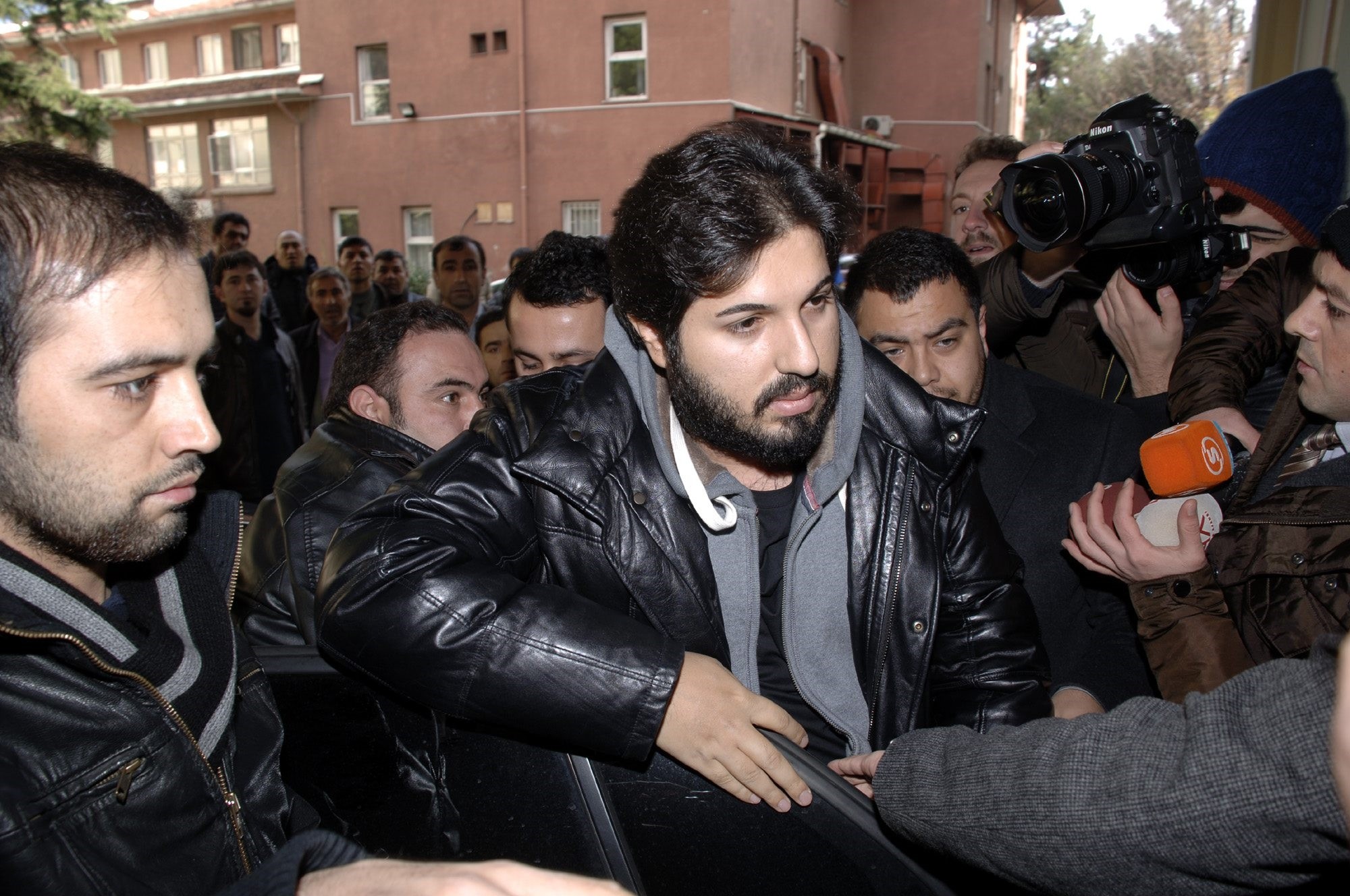 Turkey to apply to the UN over the Zarrab trial in the US, says the US cannot try Turkish citizens.

Turkish-Iranian gold trader Reza Zarrab was arrested in Miami in March 2016 upon his entry in the U.S. for allegedly evading a U.S.-imposed sanction on Iran, lifted three months before his arrest, with multiple money transfers.

Turkey's claims were proved after the judge overseeing the Zarrab case was linked to the Gülenist Terror Group (FETÖ), led by fugitive preacher Fetullah Gülen, who has lived in a self-imposed exile in Pennsylvania since 1999.

The Turkish government has accused the group of exploiting the case by illegally obtaining and fabricating evidence, including wiretap records done by now-sacked FETÖ-linked police officers.

Ankara says the so-called "evidence" was illegal for a court to use under U.S. law, which requires that any piece of evidence must be obtained through legal means.