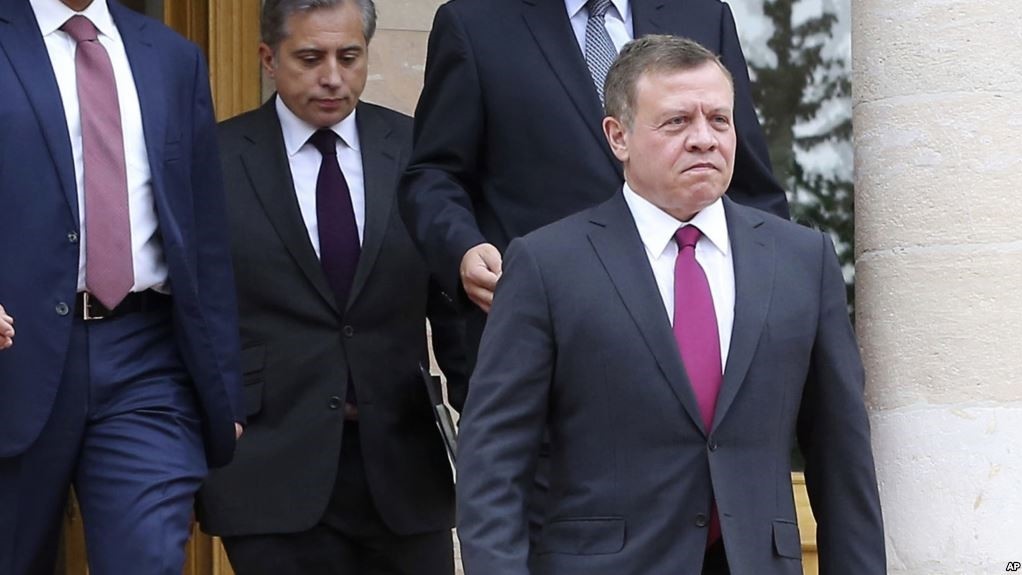 Jordan's King Abdullah II will visit Turkey on Wednesday on an invitation from President Recep Tayyip Erdoğan, with the potential for the U.S. plans to announce recognition of Jerusalem as Israel's capital on the agenda.

According to the presidential press office of Turkey, the king's visit will mark the 70th anniversary of the start of diplomatic relations between Turkey and Jordan.

During his meetings, the king will evaluate political, economic, military and cultural relations between the two countries.

Palestine, status of Jerusalem, Syria, Iraq and the latest developments in the region will also be top agenda of the meetings.

Jordan and Egypt, the only two Arab states to have a full peace deal with Israel, have warned sharply against the U.S. making such a decision, saying it endangers regional peace.

Turkey, has full but sometimes fraught relations with Israel.

Jordan is currently making a diplomatic push on the issue of Jerusalem, which the Palestinians hope to see as their future capital. The king was recently in Washington.