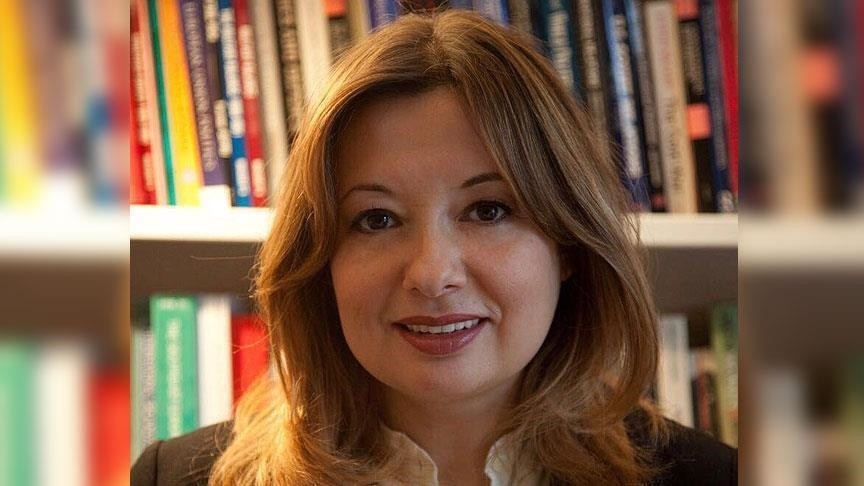 NATO should support its allies and respond to their security concerns in line with its principles, a top advisor to President Recep Tayyip Erdoğan said Monday.

In an interview with Anadolu Agency, Gülnur Aybet criticized the alliance for not acting in line with its main principles.

"America, which is our NATO ally, is arming a terror organization, which directly attacks us," she said, referring to the PKK terrorist organization's Syrian offshoot the Democratic Union Party (PYD) and its armed wing the People's Protection Units (YPG).

"This situation does not support our security but threatens it. Today's NATO should be a NATO that responds to security problems and concerns of its allies," she said.

Turkey has heavily criticized the U.S. for providing arms to the terrorist groups — which it claims are meant for fighting Daesh — including 12,000 Kalashnikovs, 6,000 machine guns, 3,500 heavy machine guns, 3,000 U.S. made RPG-7s and 1,000 U.S. made AT-4 or Russian made SPG-9 anti-tank munitions, according to a Pentagon budget seen by Anadolu Agency.

Invoking NATO's collective defense article, she said, "If Article 5 still means something, then … we are a NATO country, which is fighting three terror organizations under a big security threat."

Turkey is still dealing with the aftermath of the defeated coup of July 15, 2016, which killed 250 people and injured nearly 2,200 others and was orchestrated by the Gülenist Terror Group (FETÖ) and its U.S.-based leader Fetullah Gulen.

Ankara is also fighting the PKK — listed as a terrorist group by Turkey, the U.S., and the EU — and Daesh with nationwide counter-terror operations.

Aybet also criticized other international organizations such as UN, the EU, and Organization for Security and Cooperation in Europe (OSCE) for not abiding by their core principles, saying: "We see these principles being broken before our eyes."

"We see some Western countries directly intervening in our domestic policy", she said.

"There's a war nearby [Turkey].

"We see that terrorist groups are given weapons with great injustice, wrong intervention, and people who are supposed to get help aren't getting help."

"We want to have prosperity and stability in our region," she added.