US recognition of Jerusalem as Israeli capital will bring chaos to region, FM Çavuşoğlu says 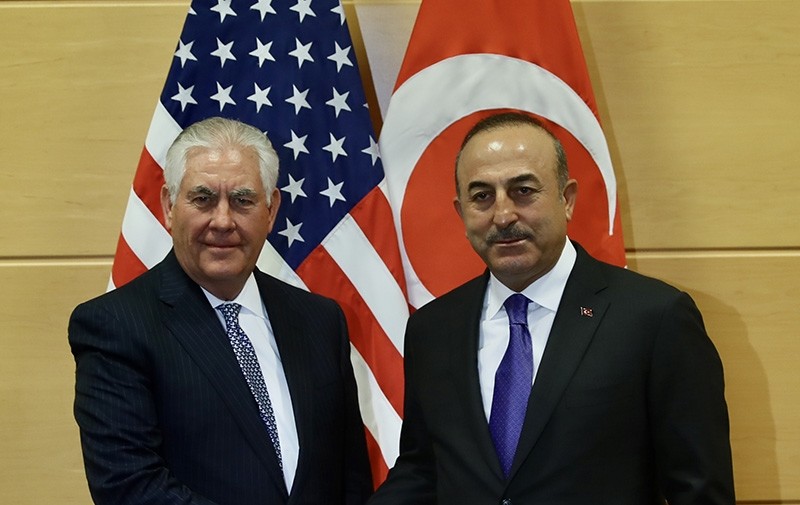 Foreign Minister Mevlüt Çavuşoğlu has said that the U.S.' recognition of Jerusalem as the capital of Israel will only bring chaos to the region, and that he will express the concerns regarding the matter to the U.S. Secretary of State Rex Tillerson, reports said Wednesday.

Speaking ahead of a meeting with his U.S. counterpart Tillerson on the sidelines of a NATO foreign ministers meeting in Brussels, Çavuşoğlu said that the decision will be a grave mistake.

"Rather than bringing stability and peace, it will bring chaos to the region," Çavuşoğlu said, adding that Turkey has shown a clear stance against the U.S. decision.

The foreign minister highlighted that the global community, not just Muslims oppose the recognition of Jerusalem as Israel's capital, and noted that he will express his concerns regarding the matter when he meets Tillerson.