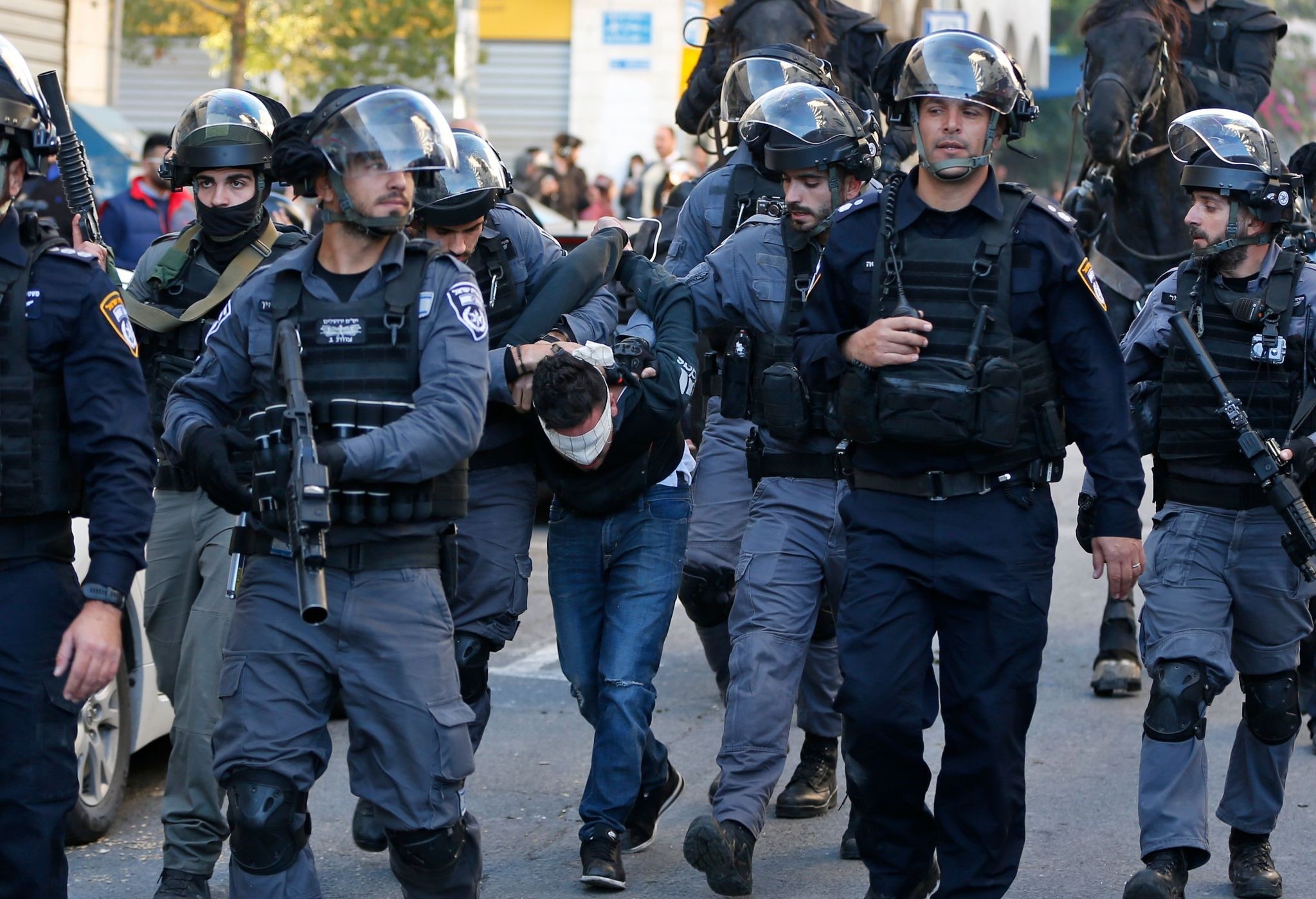 The Foreign Ministry "strongly" condemned Saturday the "disproportionate use of force" against Palestinians protesting the recent decision by U.S. President Donald Trump to recognize Jerusalem as the Israeli capital.

The statement released by the ministry said Turkey is deeply saddened and concerned about the intervention by Israeli forces which led to the death of four Palestinian protesters and injured hundreds more.

"We strongly condemn the use of disproportionate force by Israel," it added.

Trump announced Wednesday that the U.S. embassy in Tel Aviv will be moved to Jerusalem, garnering worldwide criticism, including from its regional allies and fellow U.N. Security Council member states.

The decision caused widespread protests across the Muslim world while demonstrations in Palestine turned violent after Israeli military started to use live ammunition and tear gas to disperse protests.

Israel considers the city as its undivided capital, but Palestinians believe the east is illegally occupied and see it as the capital of their future state.