Greek side must accept Turkish Cypriots as joint owners, not minority, Erdoğan says 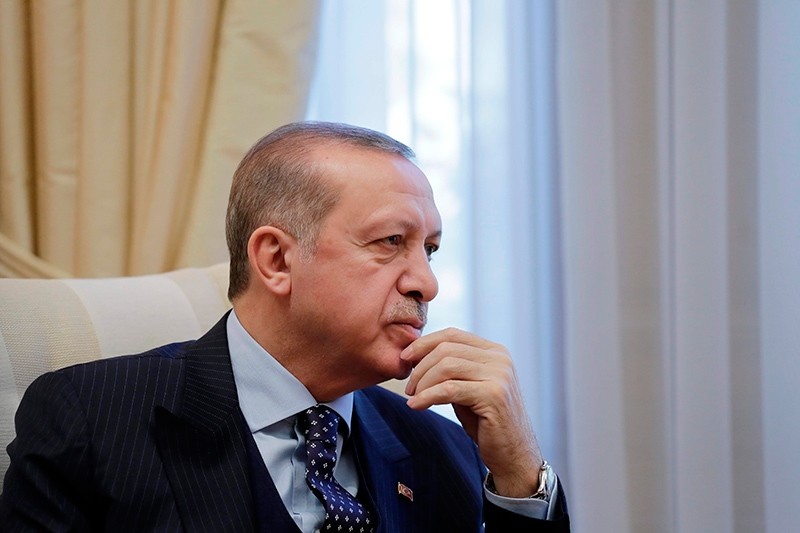 Turkish Cypriots are "joint owners" of the divided island of Cyprus, Turkish President Recep Tayyip Erdoğan said in an interview published Sunday, insisting negotiations will fail if they are treated otherwise.

"Turkish Cypriots will never be reduced to the status of a minority, as the Greek Cypriots wish, on an island where they are joint owners," Erdoğan told To Vima weekly.

Erdoğan said any peace talks are doomed to fail unless there is change from Greek Cypriots "towards an understanding that Turkish Cypriots are political equals."

"The Greek Cypriots have a serious problem as regards power sharing... they still see Cyprus as a Greek island," Erdoğan added.

The Turkish Republic of Northern Cyprus was declared on Nov. 15, 1983.

Efforts to reunify the island also collapsed at a U.N.-hosted peace summit in Switzerland in July.