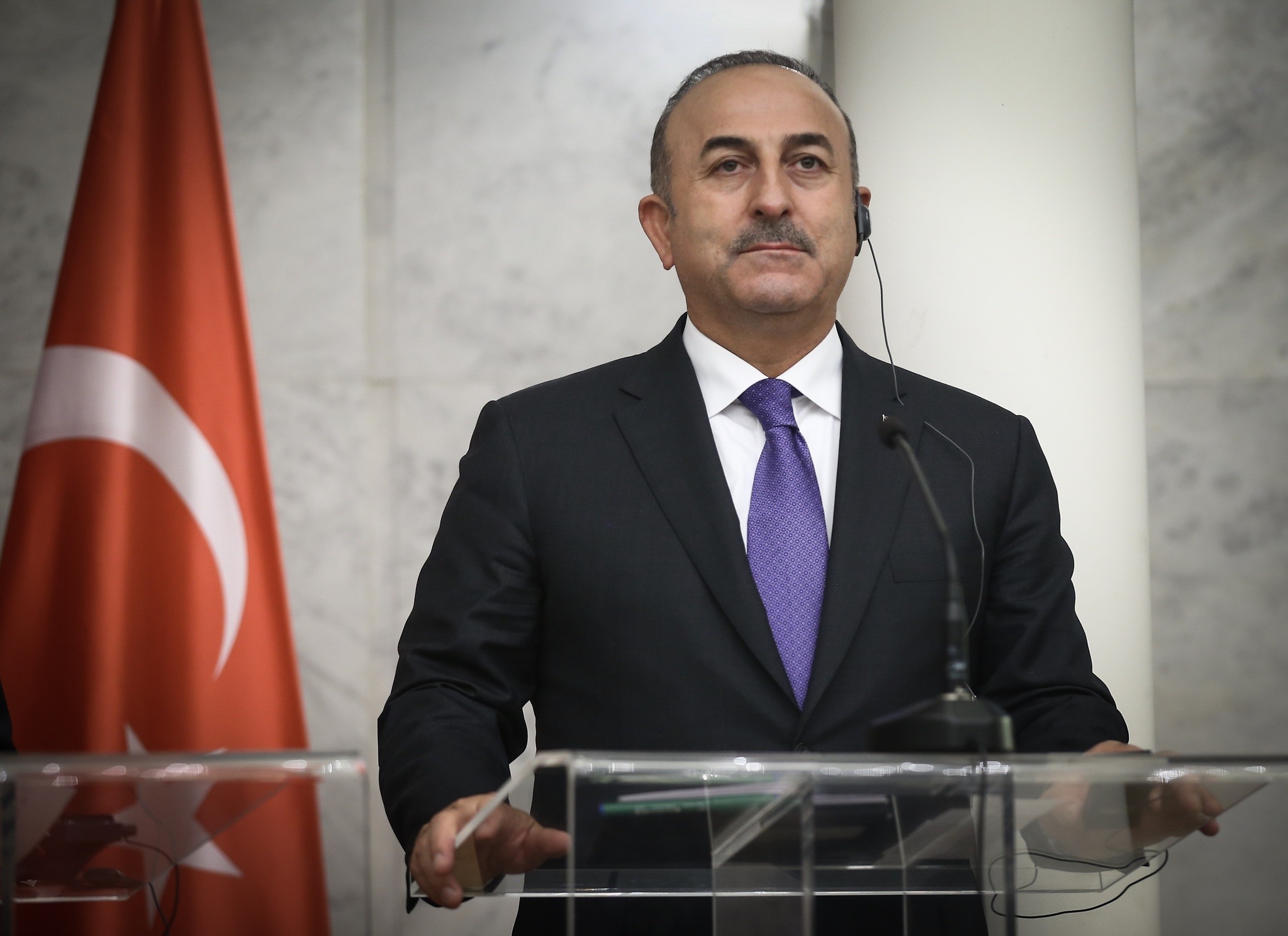 The PKK terrorist group's Syrian offshoot, the Democratic Union Party (PYD), and its armed wing, the People's Protection Units (YPG), took control of Afrin earlier last year. The city is now considered one of the major strongholds of the PKK.

Speaking to Turkish news channel NTV, Çavuşoğlu said the Turkish military would enter Afrin if it faced any armed escalation, regardless of the source.

"Our target could be the Assad regime if they pose a threat to us. Currently, the main threat is coming from the PYD," he said.

Çavuşoğlu added that the YPG represents a small component of Kurds and was preventing the Syrian Kurds to return to their homeland.

"The YPG represents only a small part of Kurds. As you know, there is Syrian National Coalition and the Kurdish National Coalition. There are other Kurdish groups as well in the region and in Europe. We are already in touch with all of these groups. We are not against our Kurdish brothers, on the contrary, we are always beside them. We are only against terrorist groups," the minister said, adding that they have made a list of Kurdish groups that could represent Kurds and forwarded it to Russia.

PYD terrorists in Afrin have occasionally carried out cross-border attacks against the Turkish military, despite the presence of American and Russian representatives and military experts in the area.

Talking about the recent Putin-Assad meeting in Syria, Çavuşoğlu said similar meetings have taken place before while Iran has also made known its support for Assad.

Çavuşoğlu confirmed that there was no change in Turkey's position on Assad, saying a transition government with him cannot unite Syria.

Regarding the Pentagon's statement on continuing its support for the YPG, Çavuşoğlu said Turkey was against supporting a terrorist organization to root out another one.

Replying to a question on whether or not Turkey will reduce the number of its soldiers in Iraq's Bashiqa Camp, the foreign minister said the camp was not currently on their agenda.

He confirmed that Turkey will take all necessary measures to eliminate any threats that could emerge from that area and block the possibility of terrorists crossing into Turkey. It was also determined to reach a political solution and internal peace in Syria.