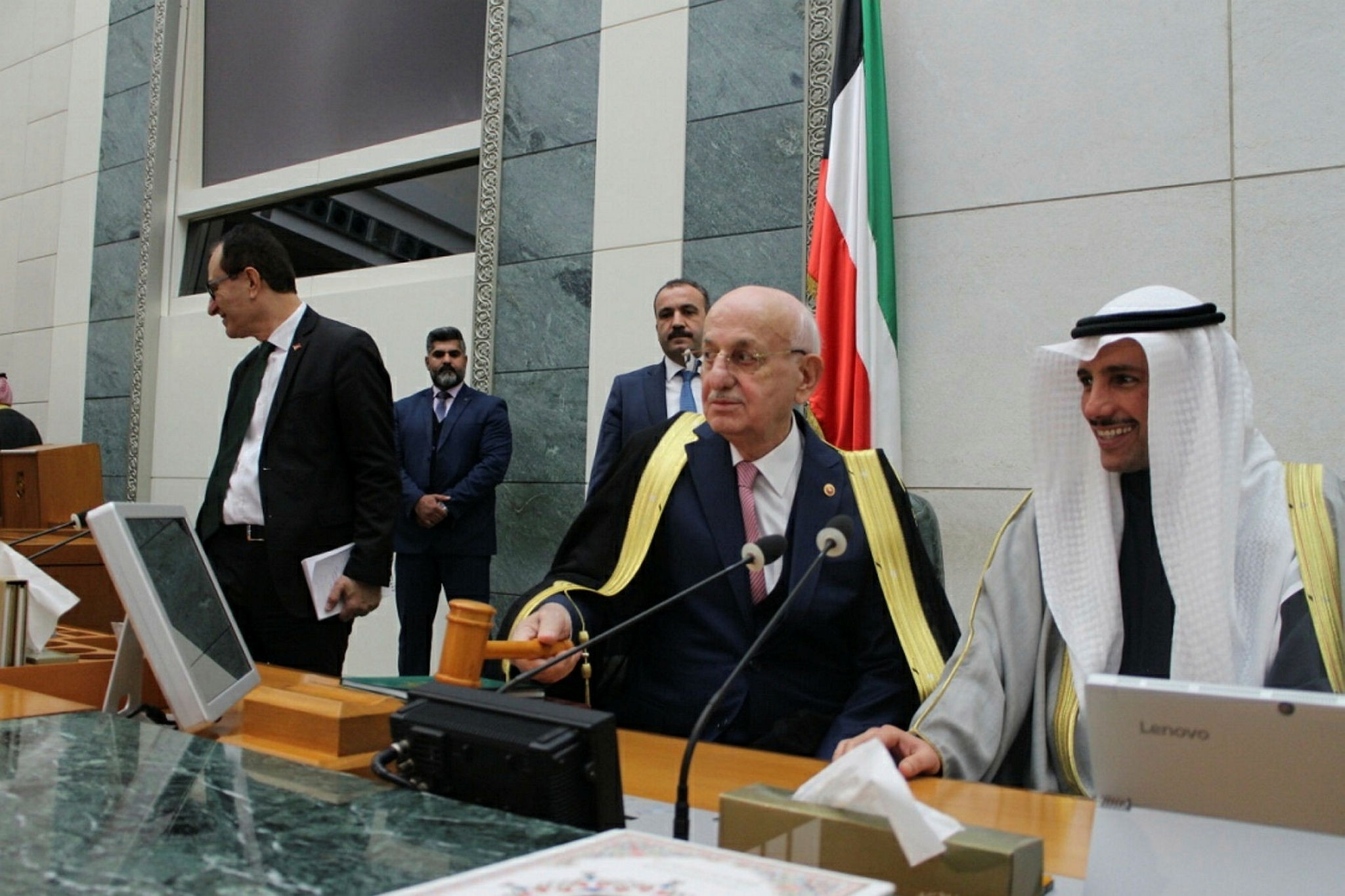 No details were provided about the content of talks between the two sides.

Both meetings were closed to the press.

Kahraman and Al Ghanim also held a symbolic general assembly, where parliamentarians from the two sides underlined the historical, cultural, and economic ties between the two countries.

The deputies also stressed the sensitivity of Jerusalem for Muslim nations, following the latest U.S. decision to recognize Jerusalem as Israel's capital.

Kahraman arrived in the Gulf country on Saturday for a two-day official visit upon an invitation of his Kuwaiti counterpart.