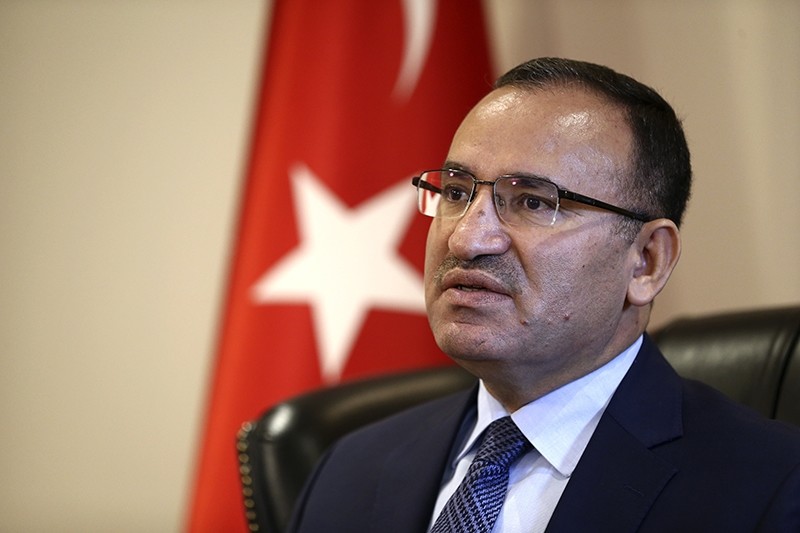 "The U.S. should not insist on this position contrary to international law. The U.S. should step back from the wrong decision as soon as possible," Bozdağ wrote on his official Twitter account.

He said it was historically meaningful that the U.S. vote against 14 council members left the country "alone" at the U.N. Security Council on the issue of Jerusalem.

The deputy prime minister said Turkey believes that U.N. members will stick to their earlier decisions and international law.

Turkey will continue to follow developments on the issue to ensure the recognition and preservation of Jerusalem's status as Palestine's capital, Bozdağ added.

The U.S. vetoed a U.N. Security Council resolution that rejected the establishment of diplomatic facilities in the contested city of Jerusalem, breaking with the rest of the council.

The move comes less than two weeks after Washington moved to recognize the holy city as Israel's capital and begin the process to move its embassy there from Tel Aviv -- the city where all other nations house their main diplomatic facilities.

Fourteen council members voted in favor of the Egyptian-sponsored resolution that would have demanded Trump reverse course on the decision. The U.S. was the sole dissenting vote.