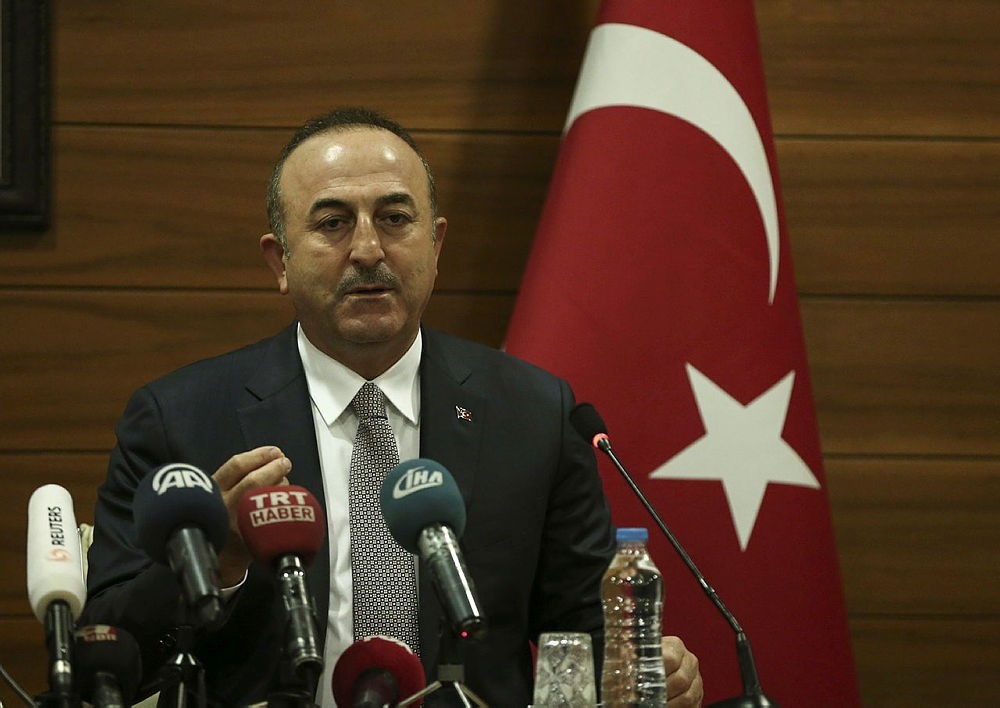 Speaking ahead of his trip to New York for the U.N. General Assembly emergency session on Jerusalem, Çavuşoğlu said Turkey expected support for the draft resolution, as not only Muslims, but also Christians and Jews were disturbed by the U.S.' decision.

"Everyone conscious resisted this unlawful decision. However, we can see that before tomorrow's vote, the U.S., who is left alone, is resorting to the method of threats," Çavuşoğlu said.

U.S. Ambassador to the U.N. Nikki Haley on Tuesday warned countries that she will report back to Trump with the names of those who support a draft resolution rejecting the U.S. decision regarding Jerusalem.

"What are you going to do after taking the names? Are you going to punish those countries too?" the foreign minister responded. "The world rebels against injustice now. No dignified state will submit to such repression. Nobody will bow to this pressure."

Calling on the U.S. to abandon such tactics, Çavuşoğlu said: "Tomorrow we will witness history."

Trump announced formal recognition of Jerusalem as the Israeli capital on Dec. 6, sparking a wave of protests across Palestine and the Muslim world.

The international community has also rejected the move with most saying that it is detrimental to the fragile peace process between Palestinians and Israelis.

Palestinians seek East Jerusalem as the capital of their future state.

During an extraordinary session of the Organization of Islamic Cooperation (OIC) convened Dec. 13 by President Recep Tayyip Erdoğan in response to Trump's decision, the 57-member body declared East Jerusalem the capital of Palestine "under occupation."

The city — holy according to Muslims, Jews and Christians — had been illegally occupied by Israel since 1967.