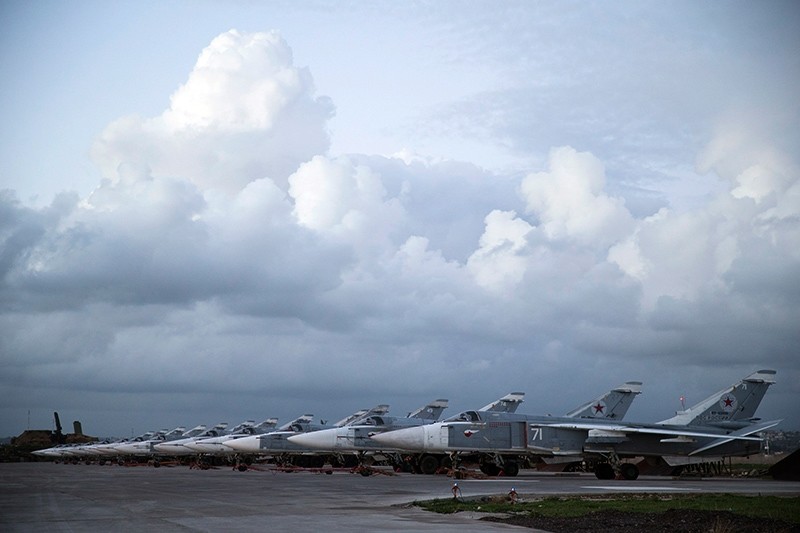 According to a statement issued in the ministry's official newspaper Krasnaya Zvezda, it sent a letter regarding the incident to the head of Turkey's National Intelligence Organization (MİT), Hakan Fidan, and Chief of General Staff Gen. Hulusi Akar.

Some 13 armed drones were involved in attacks on Russia's Hemeimeem air base and Tartus naval base in western Syria. Russian defense ministry reported no casualties or damages after the attacks.

Çavuşoğlu said that Russia and Iran have no excuses for attacks by the regime, noting that violations cannot happen without the support of the two countries.

In September, the three countries agreed to jointly monitor a fourth safe zone around Idlib province as part of the tripartite plan to ease the Syrian conflict that has claimed hundreds of thousands of lives.