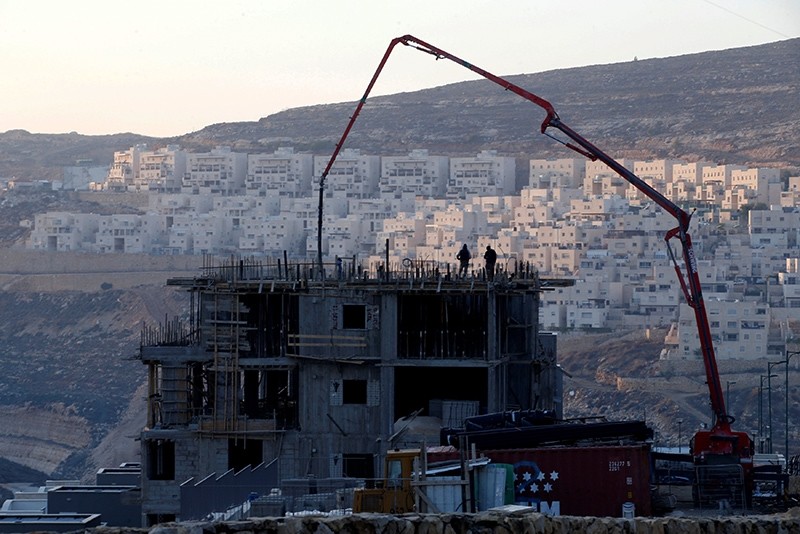 The Turkish Foreign Ministry condemned on Friday Israel's plans to build new settlement units in the occupied West Bank as well as its use of excessive force against Palestinians.

"We strongly condemn the Israeli authorities' advancement procedure related to the construction of more than 1,000 additional housing units in illegal settlements in the West Bank which they keep under occupation, and the loss of two lives in Gaza and Nablus due to the acts of the occupying power," the ministry said in a statement.

According to the foreign ministry, Israel's actions that violate international law and relevant U.N. resolutions pose the risk of causing another conflict in the region.