US' recent statements not satisfactory for Turkey, FM Çavuşoğlu says 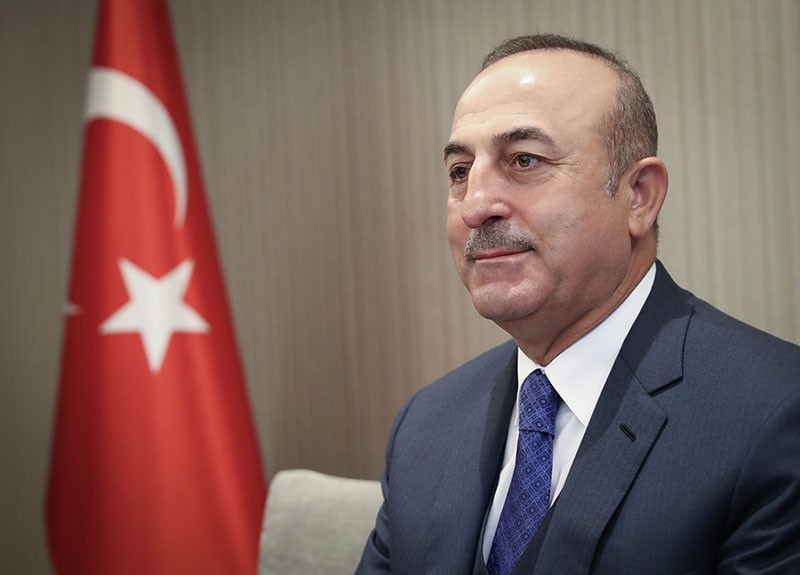 All the recent statements from the United States regarding plans of a "border army" dominated by the PKK's Syrian offshoot the People's Protection Units (YPG) are not satisfactory for Turkey, Foreign Minister Mevlüt Çavuşoğlu said Thursday.

Çavuşoğlu's comments come after U.S. Secretary of State Rex Tillerson said on Wednesday that he had met with Çavuşoğlu to clarify the issue and said it had been "misportrayed, misdescribed."

However, Çavuşoğlu​ told broadcaster CNN Türk in an interview on Thursday that Turkey would intervene in Afrin and Manbij to counter the YPG and that its mistrust of Washington continues.

Çavuşoğlu said that the U.S. must retake the weapons given to the PKK/YPG group and completely end its cooperation with the terrorists.

The northern Syrian towns of Afrin and Manbij are both being controlled by the YPG-dominated Syrian Democratic Forces (SDF), the main partner of the U.S. in Syria.

"We wouldn't want to see any allies there," Çavuşoğlu said.

Washington's support of the YPG in the pretext of fighting Daesh terrorist group has infuriated Turkey, particularly after the U.S.-led coalition said it would help set up a new 30,000-strong border force that will include the YPG after Daesh's defeat in Iraq and Syria.