Turkey informed US, Russia and Damascus about Afrin operation: FM 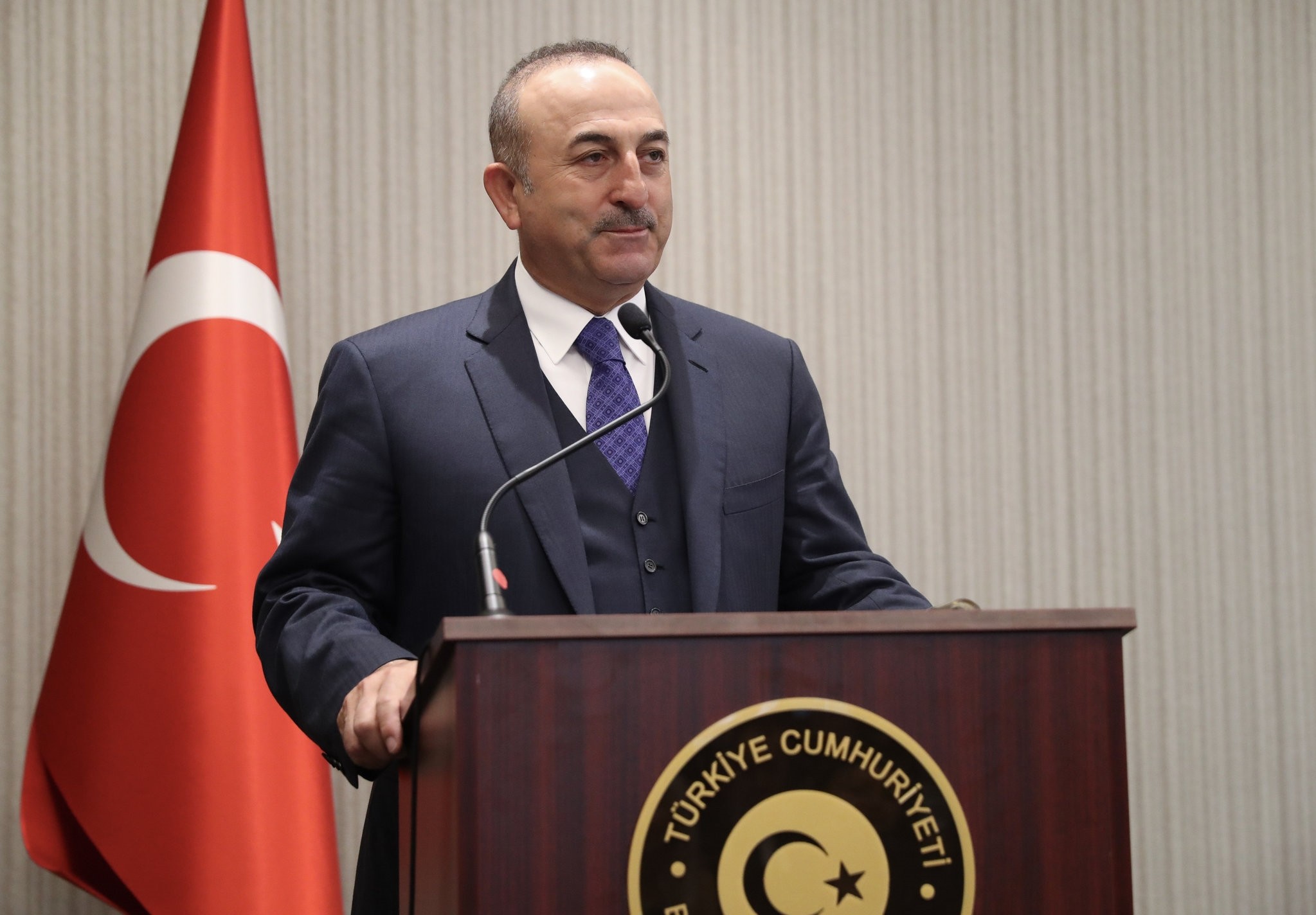 "We have informed [the regime in Syria] through a written note," Cavusoğlu told Turkish NTV broadcaster in a live interview.

"This does not mean that we have taken permission from them. We have sent such a note because we are acting in accordance with the international law," he added.

Ambassadors of Britain, France and China in Ankara were also called to Turkish Foreign Ministry on late Saturday and informed about military operation, a diplomatic official said.

Earlier, the U.S., Russia and Iranian mission heads in Ankara were also informed about the Turkish military operation.

This was not the first time Turkey sent a note, Turkish foreign minister said, and added that similar statement was sent to the regime during the Euphrates Shield Operation in Syria in 2016.

He said Turkey would continue to share the information with the actors in Syria.

Turkey has launched a military campaign in Afrin region, northwestern Syria, to eliminate the PKK, PYD, YPG and Daesh terrorist organizations, and to save civilians in the region from the terrorists' oppression and cruelty.

Cavusoglu also underlined Turkey's high-priority for saving civilians and said only terrorists were the target of the operation. "At the moment, 95 percent of the identified targets are shot with full precision," he added.

He also noted that the current developments in Syria were not related to the Syria conference scheduled to be held later this month in Sochi, Russia.

The foreign minister reiterated that Ankara had repeatedly said the PYD/PKK should not be allowed to join the Sochi conference.

The army also confirmed that it launched "Operation Olive Branch" on Saturday at 5.00 p.m. (1400GMT).

The operation is carried out under the framework of Turkey's rights based on international law, UN Security Council's decisions and self-defense right under UN charter, said the military.

The statement said the operation will also take sensitivity into account and no civilian/innocent person would be harmed.

The PYD/PKK is the Syrian offshoot of the PKK terrorist group, which has been designated a terrorist organization by Turkey, the U.S. and the EU.