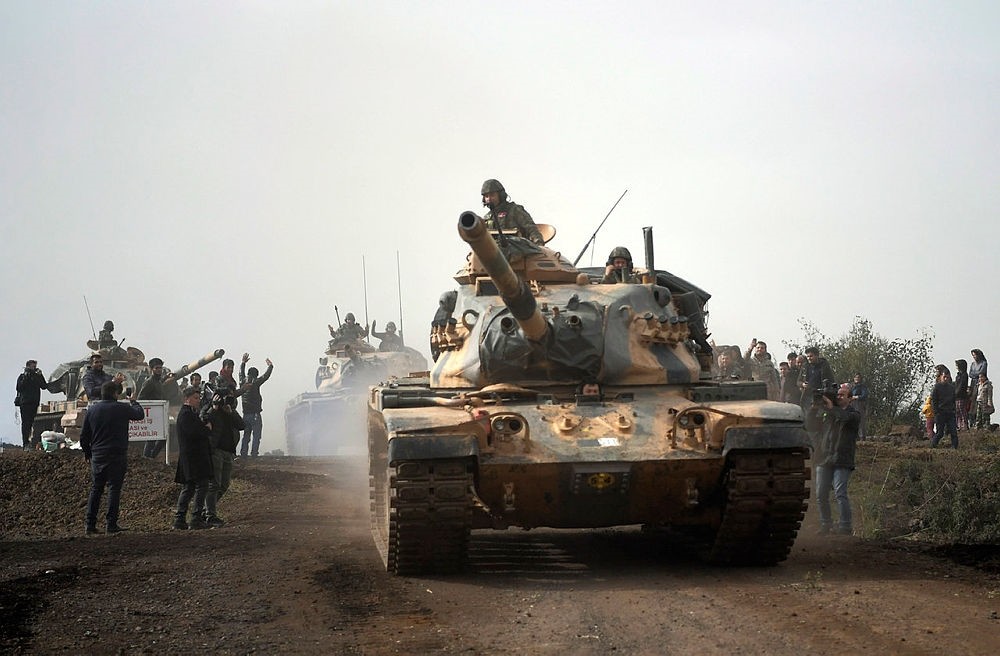 Amid Turkey's military operation against terrorist groups in a Syrian border region, Britain recognizes Turkey's legitimate interest in the security of its borders, the prime minister's office said in a statement on Monday.

"We are closely following developments in Afrin in northwestern Syria," the statement said.

The U.K. regularly discusses issues relating to the conflict in Syria with Turkish authorities "in line with our shared aim of reducing violence and enabling a political settlement," it added.

"We recognize that Turkey has a legitimate interest in the security of its borders," it said.

The U.K. is committed to working closely with Turkey and other allies to find solutions in Syria that provide stability, avoid escalating the situation, and protect Turkey's security interests, the statement added.

"We share the goal of reducing violence and keeping focus on most important task: a political process in Syria that leads to the end of the Assad regime," he added.