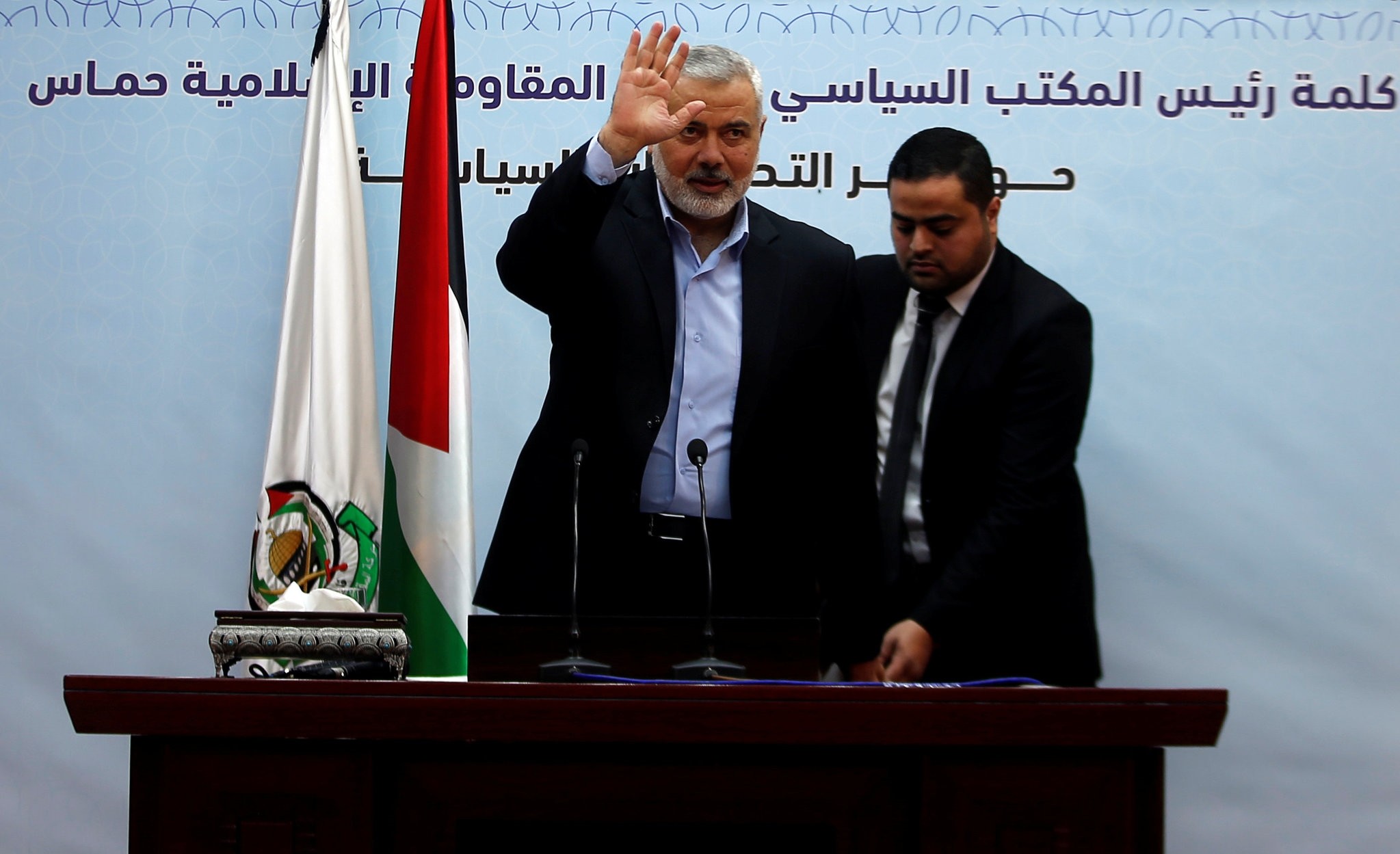 Turkey on Friday criticized the United States' decision to put Hamas leader Ismail Haniyeh on its terror blacklist, saying the move could undermine the peace efforts in Middle East as well as Palestinian efforts for resolving the conflict.

Hami Aksoy, the foreign ministry spokesman, said in a statement Turkey hopes that the decision will not have a negative impact on the country's humanitarian assistance and economic development activities towards Gaza.

"It is obvious that this decision, which overlooks the the fact that Hamas is an important reality of Palestinian political life, cannot make any contribution to the just, comprehensive and lasting settlement of the Israeli-Palestinian conflict."

On Wednesday, the U.S. added Haniyeh, 55, to its list of international terrorists, ratcheting up pressure on the movement despite its latest peace efforts. The move came amid the U.S.' ongoing provocative measures in the region after Washington recognized Jerusalem as Israel's capital.

Hamas said the decision "demonstrates the American bias in favor of the Israeli occupation," while calling on the U.S. to reverse its "hostile policies and decisions" on the group.