US in talks with Turkey regarding Syria's Manbij, Defense Secretary Jim Mattis says 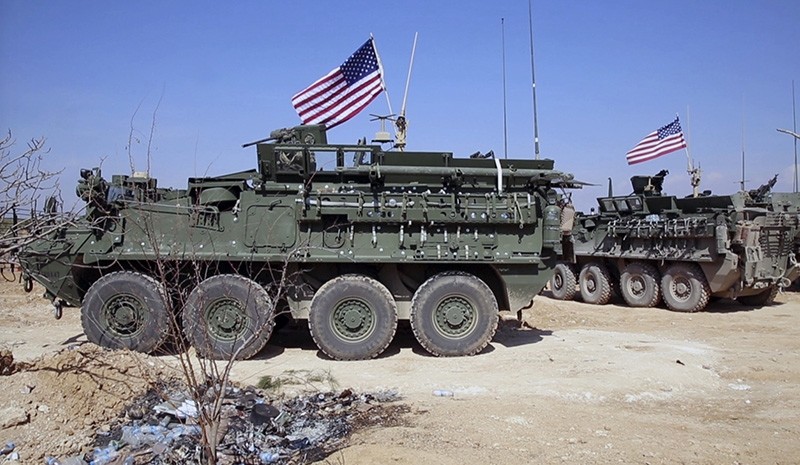 Mattis also added that it was not the right time to discuss the matter publicly. He said that speaking about Manbij publicly "could make the situation more difficult, in terms of domestic audiences that have got to deal with their [countries'] own understandable positions."

"It's how do you balance the competing interests. I can just tell you it's an active discussion right now with our ally, Turkey," he added.

While Turkey seeks to expand its ongoing Operation Olive Branch to clear terrorists off of its borders, U.S. General Joseph Votel previously said that the United States would not withdraw troops from Syria's People's Protection Units (YPG)-held town of Manbij.

Turkish officials have consistently noted that Operation Olive Branch will continue into Manbij and have criticized the U.S. for not keeping its promises, in terms of the pledge given by the U.S. that local councils would run the cities after they were liberated, but the PYD/PKK took control in northern Syria.

The YPG's ultimate aim is to establish an autonomous region in northern Syria by connecting the northwestern Afrin canton to the Kobani and Jazeera cantons in the northeast, which is considered a "terror corridor" by the Turkish government.