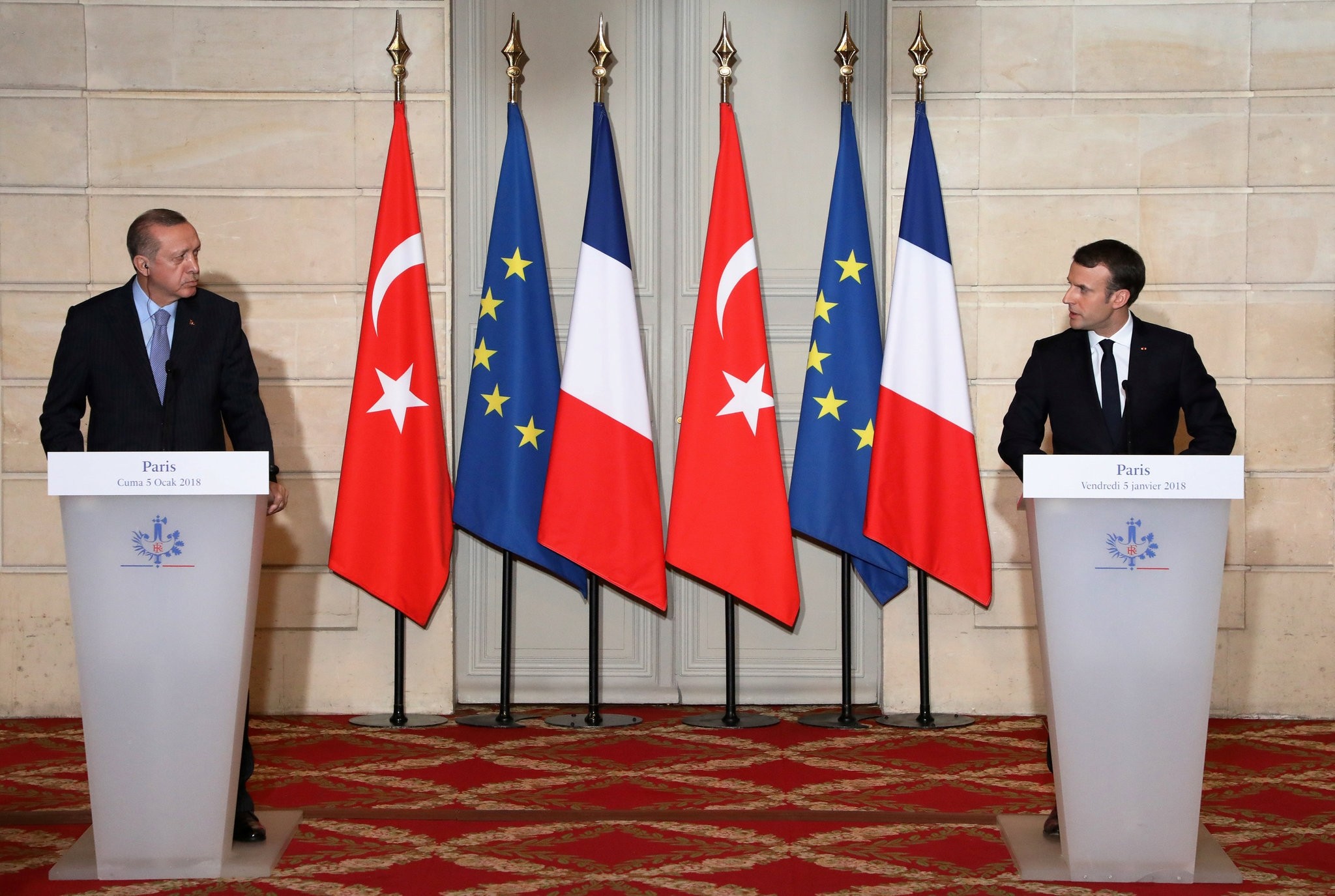 The two leaders agreed to stay in close contact regarding bilateral relations and regional issues.

The operation is being carried out under the framework of Turkey's rights under international law, U.N. Security Council resolutions and its right to self-defense under the U.N. Charter.