McMaster to visit Turkey over weekend, Tillerson to come next week 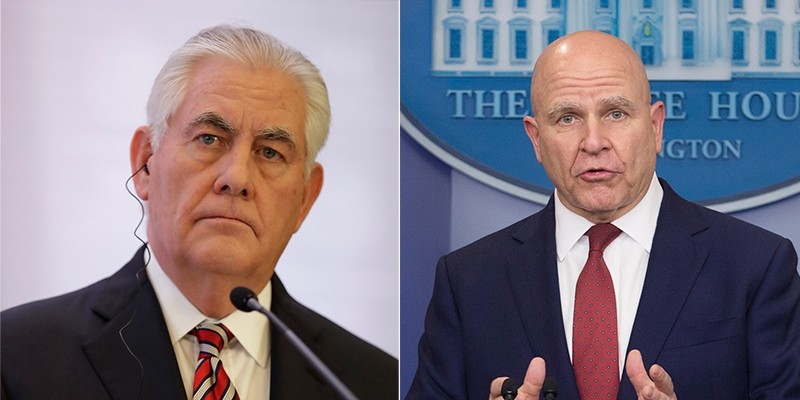 The operation and the U.S.' presence in Syria's Manbij — where Turkey has vowed to extend it — are expected to be discussed during the meeting.

"The public questions whether the U.S. has plans to stay in the region in the long term due to ongoing U.S. support for PYD, even though President Trump personally promised President Erdoğan during phone calls that the support would end."

The U.S.' Syria policy, especially its military support for the Syrian Democratic Forces (SDF), which is dominated by YPG terrorists, has been a cause of tension between the two NATO allies.