No negotiations between Turkey and US over Afrin operation: FM Çavuşoğlu 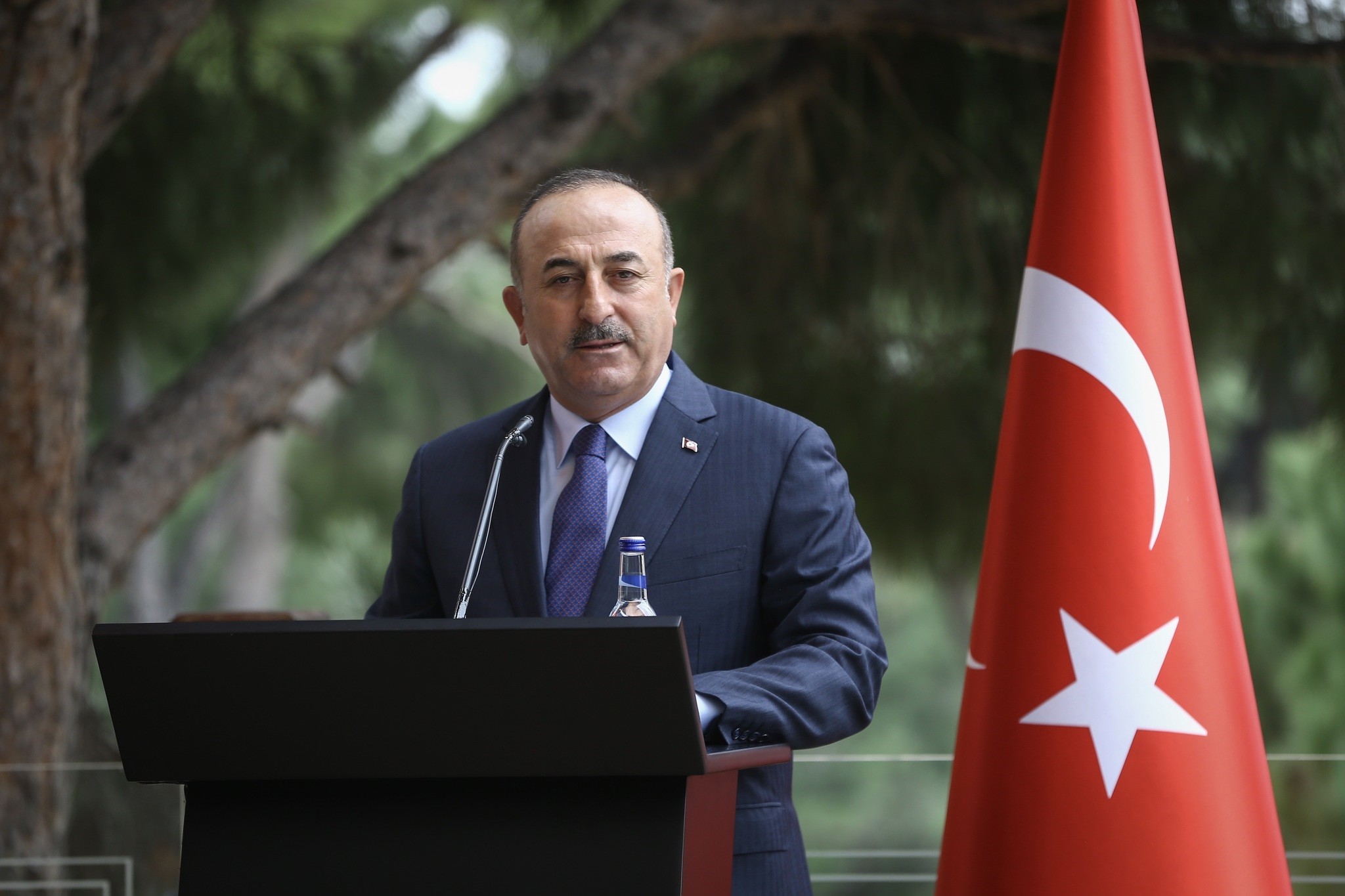 There have been no negotiations or contact between the United States and Turkey about evacuating People's Protection Units (YPG) terrorists or locals from Syria's Afrin, Foreign Minister Mevlüt Çavuşoğlu said Tuesday.

Speaking in an interview with TGRT Haber, Çavuşoğlu said the U.S. has no military presence in Afrin, adding that Turkey is already taking necessary measures to protect civilians in the Syrian town.

Operation Olive Branch was launched on Jan. 20 against the YPG presence in and around Afrin. The Turkish government considers the group's presence in the area an existential threat to national security. Since the beginning of the operation, the YPG has attacked civilians in Turkish provinces along the border dozens of time.

"Our expectation from the U.S. is to cut its support to terrorists, stop arming them and not stand in our way," he said.

Çavuşoğlu said that relocating YPG militias will not solve the problem and they should lay down their arms or be destroyed.

Answering about the recent remarks from the U.S. over establishing a security zone in Syria, Çavuşoğlu said Turkey could not trust the U.S. since Washington had not kept its promises.

"It is our right to expect from the U.S. to keep its promises first. It needs to remove the YPG from Manbij. Similarly, it has to cut its ties with the YPG," he said.

However, although the fight against Daesh has almost ended, the U.S. still continues to support the YPG with arms and military equipment.

No disagreements with Russia over Syria operation

Çavuşoğlu said that Turkey and Russia have no disagreements over Operation the Olive branch nto Afrin and the two countries are in close contact over the operation.

"We do not have any disagreements with Russia. We continue our contacts with Russia," he said, when asked about possible tensions with Moscow over Afrin.

"We need to inform each other in a timely manner, especially (regarding) air strikes and the developments in the field. We contact them in real time or in advance."

Under a deal reached with Tehran and Moscow to try to reduce fighting between pro-Assad forces and opposition fighters in northwestern Syria, Turkey has agreed to set up 12 observation posts in Idlib and neighboring provinces.