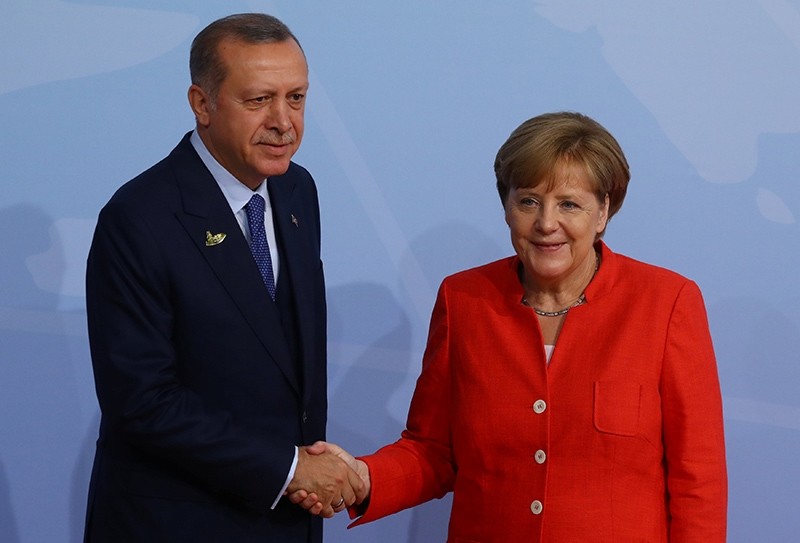 President Recep Tayyip Erdoğan is to visit Germany once a new government is in place, Prime Minister Binali Yıldırım announced in an interview published Sunday.

"Once the new German government has been formed, there will of course be a visit at the highest level," Yıldırım told German Press Agency (DPA) on the sidelines of the Munich Security Conference.

"President Erdoğan will come [to Germany] and Mrs Merkel, the German chancellor, will come to Turkey."

He added that there would be more frequent meetings in future at foreign minister level.

On Friday, the Turkish authorities released German-Turkish journalist Deniz Yücel after a year in detention for investigation. He was allowed to leave the country, even though he faces charges of supporting terrorism.

The release removed a major point of conflict between the two countries.

In the interview, conducted on Saturday, Yıldırım made clear that he believed Erdoğan and other Turkish politicians would hold rallies in Germany aimed at the large Turkish diaspora there.

"We would always want that. These meetings with people from Turkey are events that should not trouble Germany," he said.

Last year there was controversy over political rallies in Germany ahead of a Turkish referendum on a change to the constitution granting greater powers to the president.

The German authorities banned some events on security grounds. The Turkish government responded by accusing Germany of using "Nazi methods."

German politicians have been outspoken critics of Turkey's security crackdown since the coup, which saw of thousands of Turkish nationals jailed over links with the Gülenist Terror Group (FETÖ), including around a dozen German nationals in the probe targeting various terror groups.