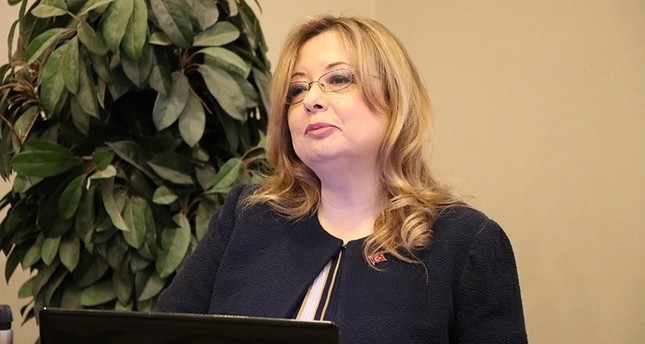 The U.S. Secretary of State Rex Tillerson's recent visit to Ankara took place in a positive atmosphere, and the decision to establish a joint mechanism was a step in the right direction to improve relations with Turkey, Gülnur Aybet, President Erdoğan's key adviser and International Relations Professor at Yıldız Technical University, said.

Speaking about the joint news conference of Foreign Minister Mevlüt Çavuşoğlu and his U.S. counterpart, Aybet said that Washington has been contradicting itself with its policies since the beginning of the Syrian crisis.

"The U.S. sometimes said the regime must change, but sometimes took a step back from this statement," Aybet said, adding that it also said it would stop cooperation with the PKK-linked People's Protection Units (YPG) after the liberation of Raqqa, but did not do so.

Such stance has significantly damaged Turkey-U.S. relations over the past few years, and Aybet noted that the establishment of a joint mechanism is a positive step to mend ties.

She added that the issue of Manbij would be the first problem to be addressed in these working groups.

The senior presidential adviser also noted that although the U.S. seems to have good intentions regarding the matter, only time and their actions will show if they were really sincere about their pledges.