US embassy in Ankara to reopen on March 7 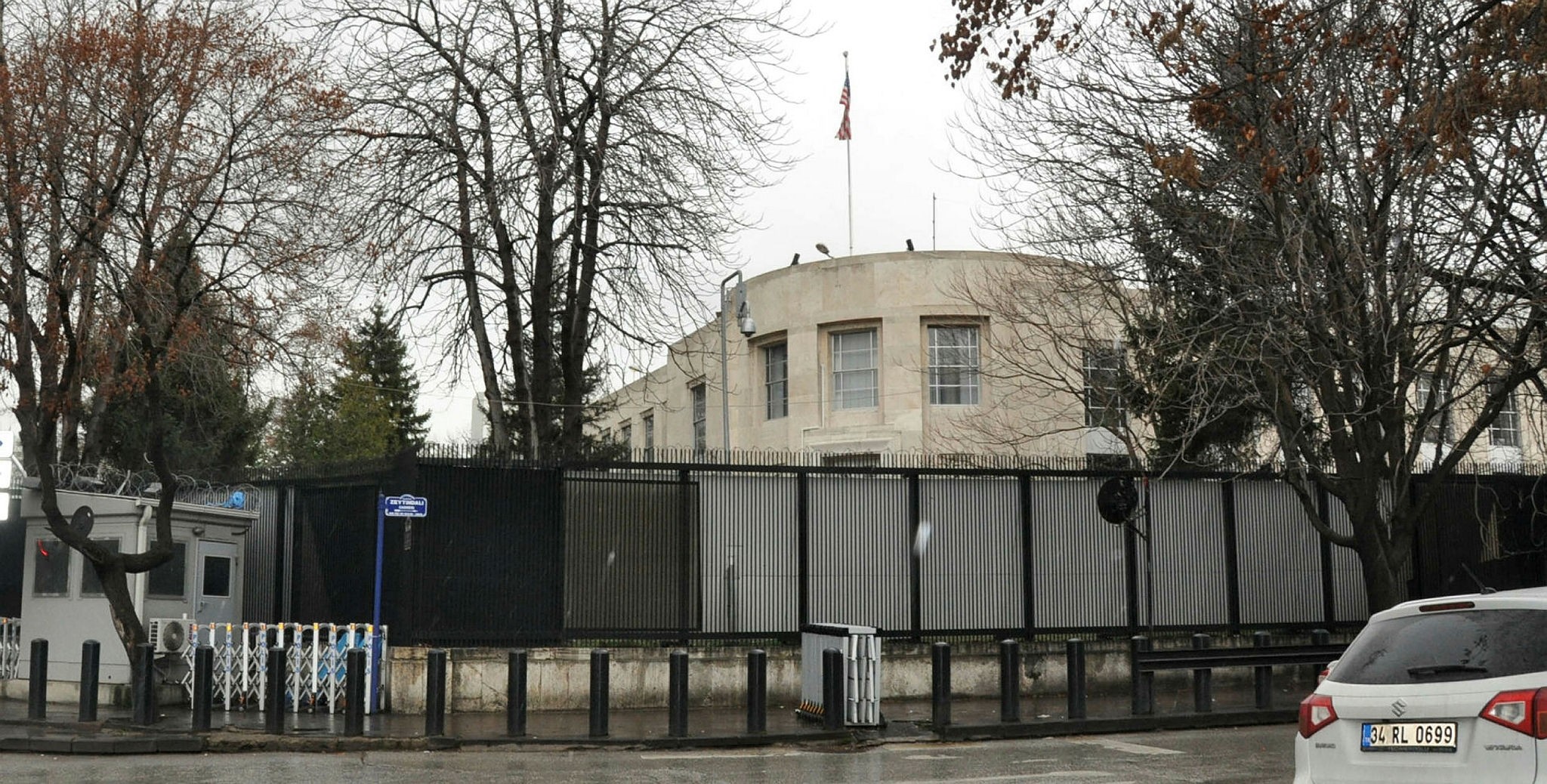 The United States Embassy in Ankara was closed to the public on March 5 due to "a security threat." Police later detained at least 16 Daesh-linked suspects in counterterror operations in Ankara and Samsun Monday, the day the U.S. Embassy in the city closed due to the threat.

"The U.S. Embassy in Ankara will be operating as normal and providing all regular services on Wednesday, March 7 onwards. We appreciate the continuing strong support we receive from the Turkish National Police in keeping our facilities and personnel safe," Gainer said in a statement.

Later on, the Governorship of Ankara released a statement regarding the closure, saying "Additional security measures have been taken upon intelligence reports from American sources."