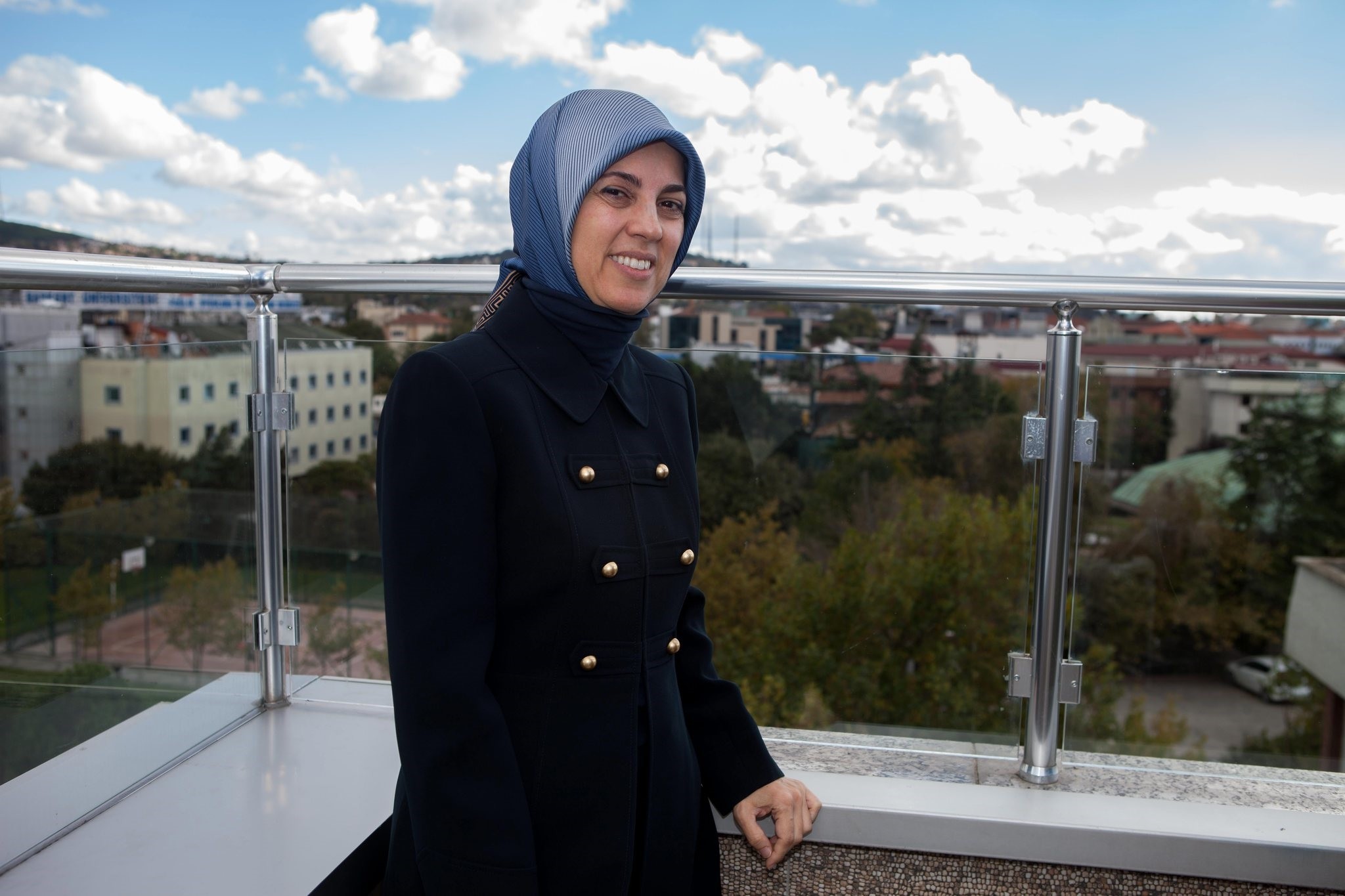 The number of female envoys has doubled in the past five years, bringing increased influence to the country's foreign policy

Turkey has given priority to increasing the presence of women and their level of activity in foreign policy in recent years while also increasing the number of women as diplomats both in and outside of Turkey.

Turkey appointed its first woman as an ambassador in 1982 when Filiz Dinçmen, 43 at the time, was appointed as the envoy to the Netherlands. Since then, the number of ambassadors who are women has slowly grown over the years.

Today, there are 51, up from the 22 in 2012, at 255 embassies, doubling in the past five years. As of 2018, some of the countries that have women as their Turkish envoys are Ghana, Uganda, Macedonia, Bolivia, Kuwait, Malta, Namibia, Malaysia, Chile and Slovakia. 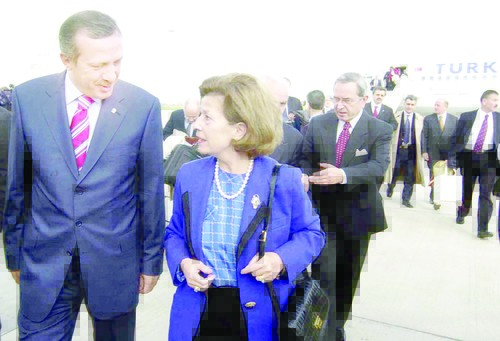 The first female envoy of Turkey, who was appointed in 1982, Filiz Dinçmen with President Recep Tayyip Erdoğan before his presidency.

EU Affairs Deputy Director Deneral Yaprak Alp told Anadolu Agency (AA) that she is very pleased to see that the number of women in the Foreign Ministry working as diplomats has increased.

"I see that women diplomats are being rewarded for their self-sacrificing hard work. Our ministry has always had an egalitarian attitude toward women, but in the last 15 years, the number of women diplomats increased even more," Alp said.

Explaining that the working conditions in the ministry do not discriminate between women and men, Alp said that the high number of women diplomats is important for Turkey's international image.

"For instance, when you go to a meeting in Europe, you see that there are six men sitting across from you while there are two men and four women on Turkey's side. This situation makes us very proud." 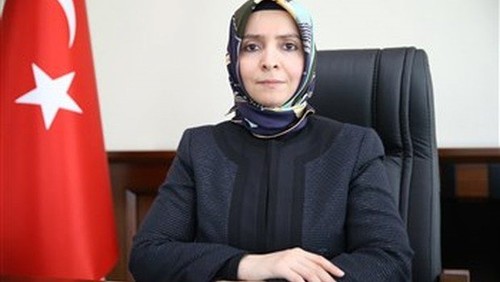 Explaining that there was a perception that being a woman diplomat was challenging since it required women to work in difficult regions, Ersoy said that it is easier for women to communicate and thus adapt to different kinds of conditions, including the most difficult.

She also said that she is highly respected as a diplomat in the various countries in which she has worked so far.

Regarding the increase in the number of young women who are working as diplomats, Ersoy said the new generation of women diplomats are very hard working and before long, men may need affirmative action to protect their positions.

The number of women has not only increased in Turkey's foreign diplomacy, but also in politics overall, especially in the local politics. A survey by the Economic Policy Research Foundation of Turkey (TEPAV) says that the gender gap in Turkey has narrowed more in the past five years thanks to more participation by women in the workforce and the number of women on city and town councils.

The survey focuses on the state of equality for women based on criteria such as population figures, access to education, employment and health care. Istanbul, the country's most populated city and its financial hub, as usual, dominated the list of cities with the best gender equality, which it has been in similar reports since 2012. Less-populated cities that showed little economic growth also saw a significant improvement in closing the gender equality gap, such as Aksaray and Karaman in central Turkey, Van and Şırnak in the east and southeast and Bartın in the north.

The survey considers the number of female members on city councils as one of the primary gender gap criteria. Although the numbers are still relatively low compared to men, the gap has gradually closed when compared to previous decades. For Istanbul, the ratio of women on provincial councils was 17.06 percent, and it is at its highest with 26.77 percent in Diyarbakır, a southeastern province. Rates float between 3 percent and 20 percent for most provinces.