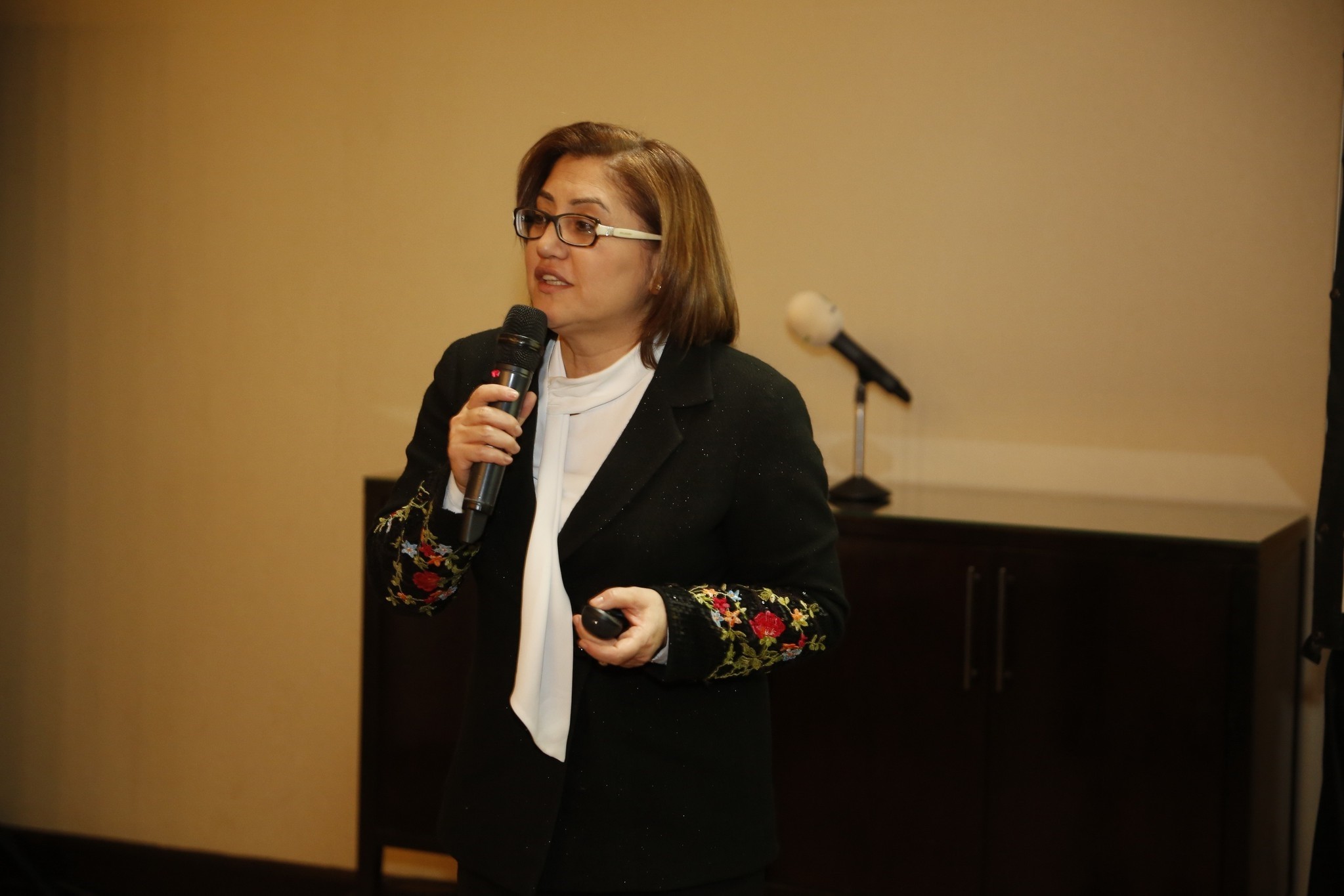 Turkey's Gaziantep Metropolitan Mayor Fatma Şahin's planned visit to the Netherlands was canceled by mutual agreement of both countries, the Dutch government said on Friday.

Şahin was supposed to travel to the Dutch city of Deventer in the upcoming day to meet women of Turkish origin at a mosque.

"We reached an agreement on good terms that now is not a suitable time [for the visit]," said Dutch Foreign Ministry spokeswoman Annemijn van den Broek said.

The sources said that the Netherlands was concerned about the timing of the visit, which coincided with the anniversary of the expelling of Turkish Family and Social Affairs Minister Fatma Betül Sayan Kaya from Rotterdam, blocking her from addressing the Turkish community in the Netherlands before the April 16, 2017 vote.