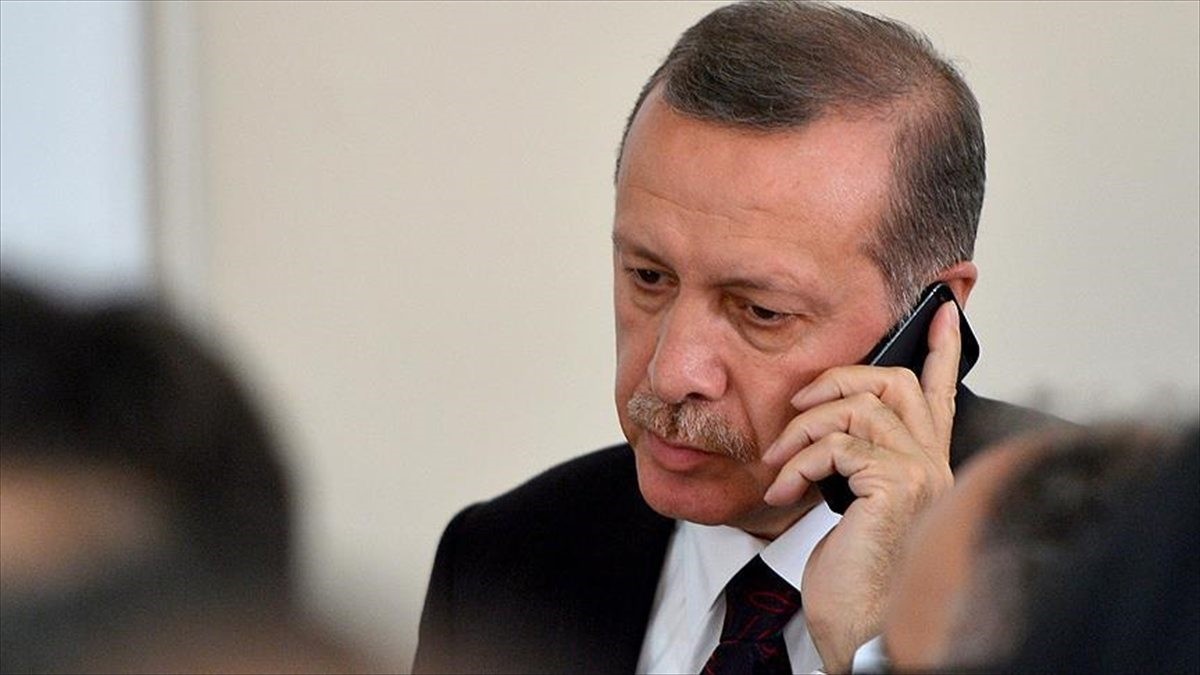 The president informed Stoltenberg about Operation Olive Branch, highlighting that it does not harm the counter-Daesh fight and is actually a part of the fight against the terrorists.
Erdoğan continued by highlighting Turkey's dismay about the support given by some NATO member states to terrorist groups, including the PKK's Syrian offshoot People's Protection Units (YPG), and the Gülenist Terror Group (FETÖ).

In response, Stoltenberg reportedly noted that he shares Turkey's concerns regarding the anti-terror fight, highlighting the importance of a joint stance.

Following his call with Stoltenberg, Erdoğan spoke with his Ukrainian counterpart, discussing bilateral economic, trade, tourism and defense relations between the two countries.

The two leaders also touched upon the latest developments in Crimea, as well as intelligence sharing for the fight against terrorist groups, including FETÖ, presidential sources said.