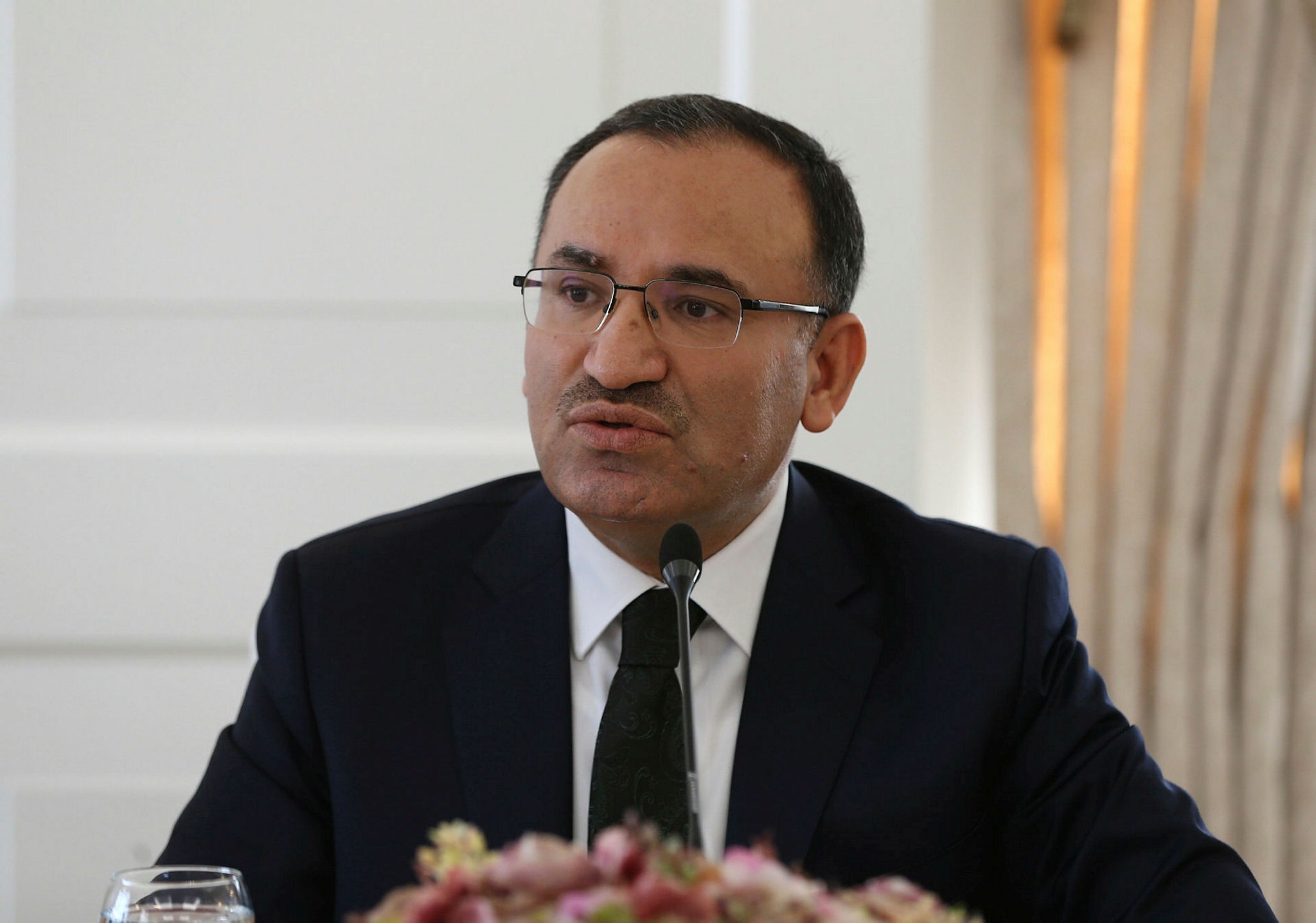 Turkey will not take any actions against Russia, Deputy Prime Minister Bekir Bozdağ said Monday following the expulsion of dozens of Russian diplomats across Europe and in the U.S. as part of a coordinated response to the poisoning of an ex-Russian spy on U.K. soil.

"There is currently positive and good relations between Turkey and Russia. In this sense, Turkey is not planning on taking any decisions against Russia," said Bozdağ after a cabinet meeting in the capital Ankara.

Also on Monday, Foreign Ministry spokesman Hami Aksoy condemned the poisoning of the ex-Russian spy, dubbing the use of chemical weapons a "crime against humanity."

"Turkey considers the use of chemical weapons as a crime against humanity and views the attack in the U.K. as such and condemns it," he said in a statement.

"Turkey joined the North Atlantic Council statement on March the 14th. Turkey's views on this attack were also expressed in the OSCE, the Conference on Disarmament and the Council of Europe," he added.

Calling for an investigation into the incident, Aksoy also said the perpetrators should be brought to justice as soon as possible.

On Monday, 15 EU member states expelled dozens of Russian diplomats in an orchestrated reaction, over the poisoning of ex-Russian spy Sergei Skripal and his daughter Yulia in Salisbury.

At least 45 Russian diplomats have been expelled across Europe so far. The U.S. also expelled 60 diplomats and ordered the closure of Moscow's consulate in Seattle.

Sergei Skripal, a former Russian officer who sold secrets to Britain and moved there in a 2010 spy swap, remains in critical condition along with his daughter, Yulia, after they were found unconscious on a park bench in the sleepy English city of Salisbury on March 4. Britain says a military-grade nerve agent was used to poison them, and accused Moscow of perpetrating the attack. The U.S., France and Germany have agreed it's highly likely that's the case.

The U.K. has already expelled 23 Russian diplomats over the incident, accusing them of being undeclared intelligence agents, which led Russia to expel the same number of British diplomats. The European Union has already recalled its ambassador to Russia.

Moscow's Foreign Ministry on Monday condemned the mass expulsion of Russian diplomats from NATO and EU member states and reiterated Russia's denial that it had any involvement with a chemical weapon attack on British territory.

"This unfriendly act by this group of countries will not go without consequences. We will react," the Foreign Ministry said in a statement.