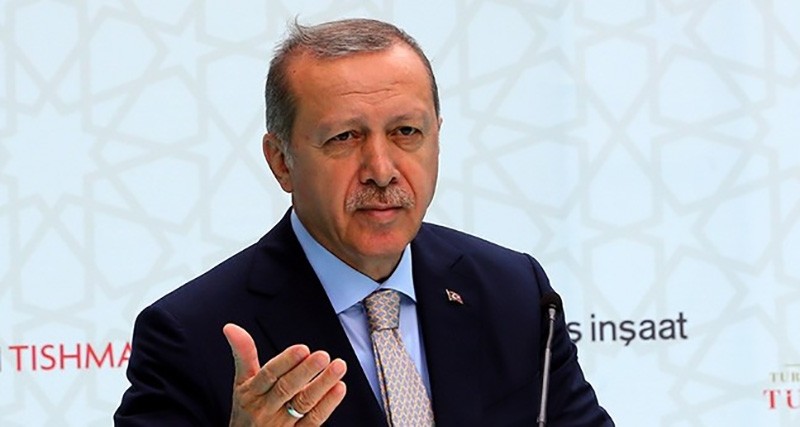 The Turkish president offered condolences to his Algerian counterpart Abdelaziz Bouteflika on Wednesday after a military aircraft crashed near the capital Algiers, killing 257 people.

"I want you to know that we are always ready to help our Algerian brothers, in case it is needed in this grave situation," President Recep Tayyip Erdoğan said, according to presidential sources.

"I wish God's mercy upon those who lost their lives and offer my condolences to the friendly and brotherly Algerian people."

"I was deeply saddened by the loss of such a large number of people after the crash of a military transport plane in Algeria," Mevlüt Çavuşoğlu said in a tweet.

A total of 257 people were killed when a military plane carrying soldiers crashed soon after takeoff in a farm field in northern Algeria on Wednesday.

The leader of the North African state also ordered that a special prayer be said for the victims, mainly members of the military and their families, after weekly Muslim prayers on Friday, a text published by state press agency APS said.