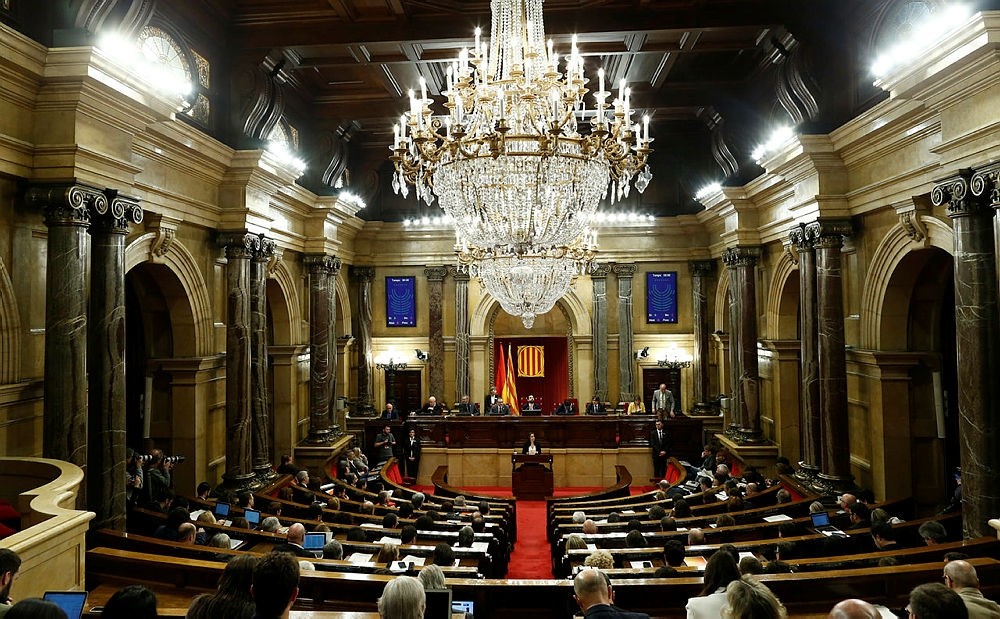 The Spanish Parliament's foreign affairs committee on Thursday voted down a proposal to recognize the 1915 events as Armenian "genocide."

The proposal tabled by the leftist, pro-independence Catalonian ERC party in 2016 also asks for the Spanish government to initiate talks with Turkey to recognize the events as genocide.

The proposal was defeated by 17 votes with the majority of them coming from the ruling People's Party against the support of nine lawmakers along with nine abstentions from the remaining members of the committee.

It was the third attempt in the last three years over the Armenian claims, all of which resulted in failure. Spanish upper and lower houses also rejected similar bills regarding the issue in recent years.

Turkey does not dispute that there were casualties on both sides, but rejects calling the events "genocide." Instead, it calls for a joint commission of historians to be established and archives to be opened in order to study and uncover what happened between the Ottoman Empire and its Armenian citizens.